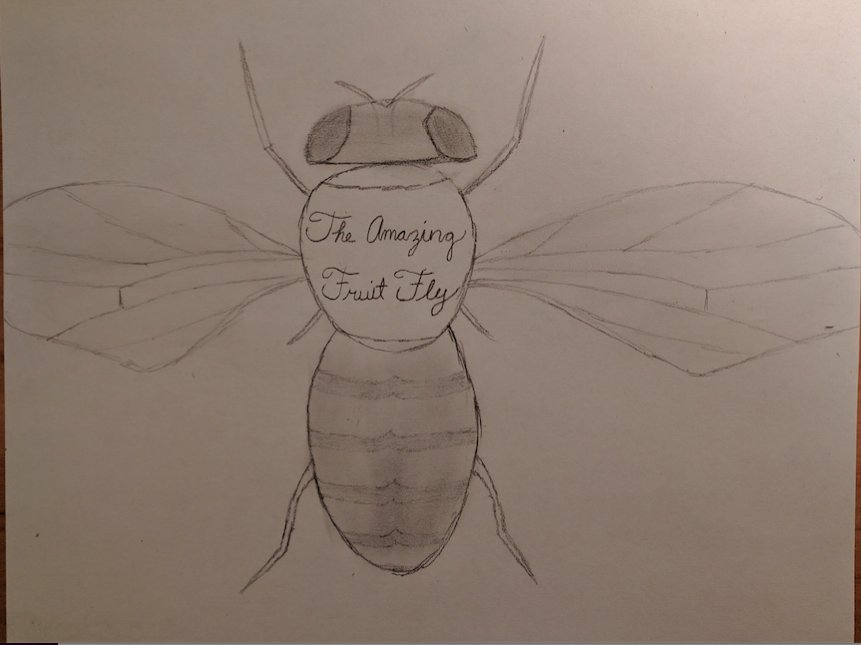 Drosophila melanogaster: the common fruit fly. Although often mentioned but never praised for its work in the sciences, the common fly plays a major role in genetics, physiology, and other biological sciences. It has become the perfect specimen used in biological research due to its short generation time. The role it plays in the genetics is significant because of its similarity to the human genome. Much of what is known today about genetics and the human genome has been revealed through Drosophila melanogaster. The common fruit fly plays an integral part in biological research and its work should not be disregarded. Thus, Drosophila melanogaster should be considered “The Amazing Fruit Fly”.