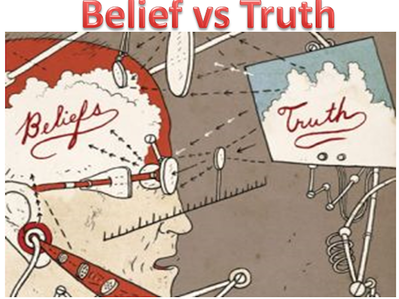 ​One particular cartoon that stood out to me as interesting is one that’s as followed:

Dogbert – “No matter how bad the day is, the stars are always there.”
Dilbert – “Actually, many of them burned out years ago, but their light is just now reaching earth.”
Dogbert – “Thank you for shattering my comfortable misconception.”
Dilbert – “It’s the miracle of science.”

The reason why I this cartoon is amusing is because it shows off the stereotypical feeling that most people think of when they think about science as a whole. That is that science is soulless, devoid of feeling, and “not magical.” In class we talked about how psychologists say we shouldn’t coddle our children because they won’t develop properly if we do. We also talked about how people think of pets such as dogs and cats as their family members and treat them as such. And science tells us that they the pets themselves don’t see us humans the same way. I think this is the general feeling of this cartoon. It’s showing us that sometimes the scientific truth can ruin what we want to believe. And sometimes, we just don’t want to believe what science says because it conflicts with our own beliefs whether religious or just personal. I do think it’s true that science does have the overall image of being sort of dull and soulless. We see it on TV all the time, where scientist characters are always there to be the rational ones and not have any feelings. I think that this cartoon plays on that stereotype. But I don’t believe science as a whole should have this stereotype, even though some claims such as the about not loving and coddling your kids is ridiculous. I think it’s just the product of people having a wide range of different beliefs about different phenomena in the world. For example, a rainbow can have a different symbolic meaning for many different people, but science tells us that it is simply a diffraction of sunlight caused by raindrops, and that just doesn’t sound good enough to a lot of people. So this just raises the question of why people do not believe in science at times. Or why people refuse to believe in something in science even when given the scientific evidence. I think it’s still a complex manner that continues to be prevalent to this day.