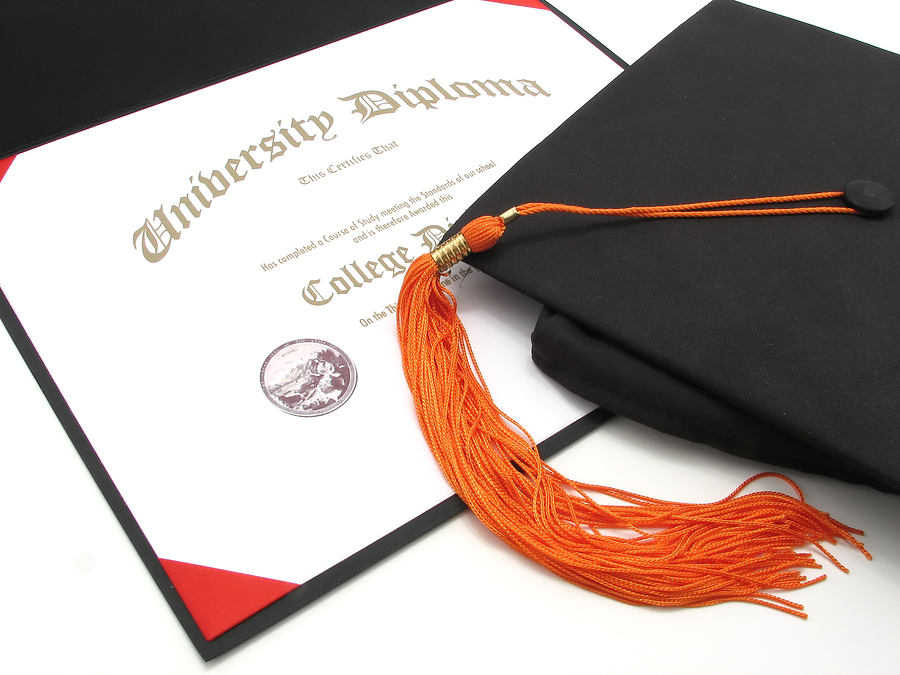 Of course it does. Gender bias is most evident in certain occupations and certain fields of study. For those certain fields of study, women least pursue college degrees in physical science and mathematics. One article that brings attention to this issue is Cassidy R. Sugimoto’s article, “The Subtle Ways Gender Gaps Persist in Science.”

According to the article, “Women have made gains in the life sciences, where they receive some 70 percent of bachelor’s degrees, yet they hold only 38 percent of assistant professorships in the field, and only 24 percent of the full professorships.” Women are receiving college degrees; but they seem to be held back by some sort of invisible force. According to Sugimoto, American women earning doctorates in these fields peaked at 28 percent in 2009. However that number has been on the decline ever since.

Although more women are getting more educated and receiving more college degrees, they are little to no progress for women in physical science, mathematics, and the mentorship that goes along those fields. I believe what Sugimoto was trying to bring attention to was that there still is gender bias especially in those fields despite being aware of gender bias and gender inequality. There are still significantly less women than men pursuing these fields of study. Sugimoto mentions the disadvantages of poor mentorship that women were attributed with. She also mentions that publications and citations are rare for women.

I believe Sugimoto is right that these are some of the reasons why less women than men are pursuing physical science and mathematics occupations and degrees. I also agree with Wendy M. Williams from Cornell University, that the more younger girls are exposed to higher advanced mathematics, we will see an increase in females pursuing those related careers.

If I were to add to Sugimoto’s article, a couple of ways I think we can change to improve women population in these physical science and mathematics field is to have equal pay, hire and scout for more female employees, offer higher mathematics option in all elementary and grade level schools.

As an engineering student, I know first hand that female students pursuing my field of study is very limited. I do hope to see more females studying in my field and those of high mathematics. It would be nice to have more intellectual female friends that share the same interests. 🙂