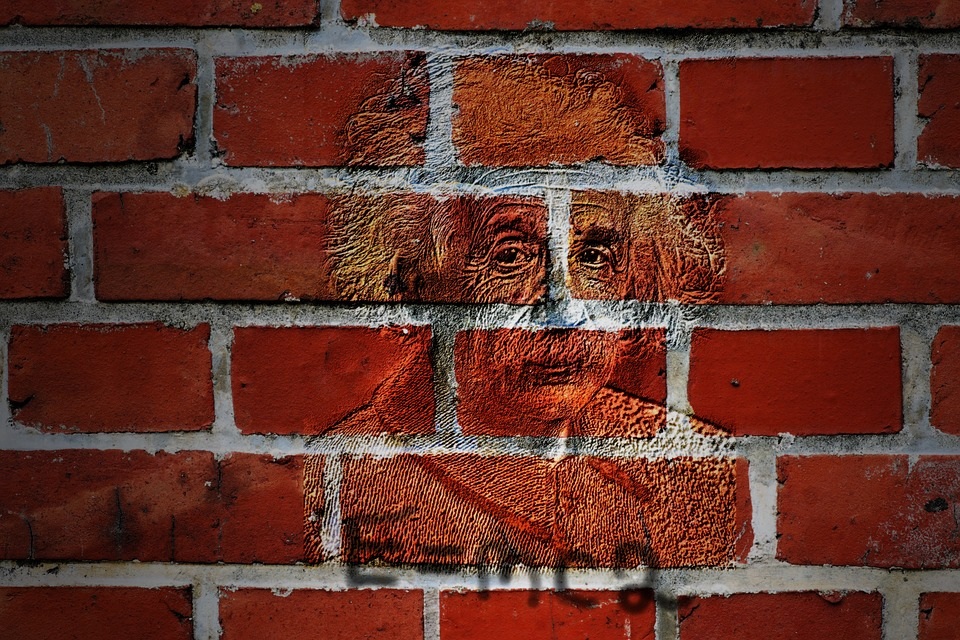 Emilie du Chatelet as the biography states, was a “woman out of her time”, but she was also the perfect combination of determination and desire to learn.  As a woman she had various expectations placed on her. As a scientist and a woman, she was not expected to actually challenge the ideas of the time. What made Emilie perfect for her time, was the fact that she persevered through the discouragements from her fellow piers and mentors. But the image of a female scientist of the time would not be complete until all of the irrelevant descriptions of her sexual past were aired. Had a man from the same time period performed the same actions, His sexual promiscuity would probably not have played as prominent a role in the descriptions of his accomplishments. What is great about Emilie’s work is that she made the connections between one scientists experiments to confirm another scientists theory about the squared component of the velocity of an object. What forced her to persist was the fact that she was fighting against principles presented as fact by Sir. Isaac Newton. Not only was she well suited mentally for her role in science, but she also had a significant wealth that allowed her to facilitate the growth of her knowledge and the knowledge of others around her through the creation of a institute of learning. Although there was hardly reason to doubt Emilie’s work, she was not recognized for her work until 100 years after her death. How much earlier might her work have been recognized had she been a man. No matter how much she fought against the gender roles placed on her, in the end it was the men of science that would have to validate her and her claims as a scientist. Another interesting fact about this documentary is how it attributes part of the credit for the discovery of Einsteins famous equation E=mc^2. How much of science is attributed to one man, when in reality it was the culmination of several peoples works over time. Not to say that Einstein does not deserve the credit for bringing all of the work together, but it might show more of the influence that female scientists had in the creation of the scientific theories we know and love.
Source:​
https://www.youtube.com/watch?v=gT3BAWOpQ7Q&ab_channel=PhystoryChannel