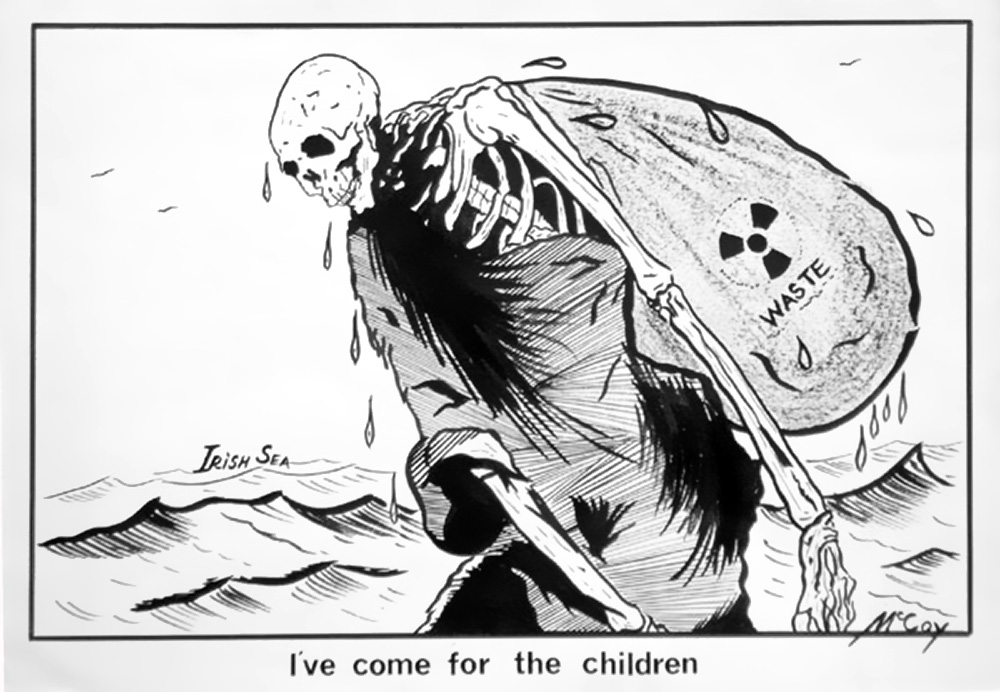 Discovering new materials is inevitable and provides a great deal of information across the board of Science. It did in the case regarding the Dial Painters, nothing wrong. I feel for the young women and their families and its a shame that they suffered at the fate of ill handled and obviously harmful materials. Professionals at that time should have taken more precautions to this, especially since this was the first encounter with a Radioactive element. The Discovery of the elements, had to be done. I appreciate Madam Curie and her Husbands contribution to the Periodic Table, and the fact they won a Nobel Prize. To play both sides though, after discovery, Madame Curie should have seen over if not then made sure, that this element would be handled properly and not be allowed for mass commercial distribution, as the effects of this new material was still a mystery. I understand though that there is little she could do once early 19th century money thriving industry / Business get their hands on their share of Radium for their “Miracle Cures” and “Sparkling Radiation Water.” The story of Radium Girls is unfortunate and a sad aspect of science, but in this tragedy lays another scientific discovery. One that brought regulation and betterment to mankind. Its a shame to say, but it was bound to happen, especially with the scenario given.