During an experiment to test gender differences, a group of men and women took a math test and were informed before taking it that the test was gender neutral. It was shown that women usually score higher than males with this condition. Even when they weren’t told that the test was gender neutral, men and women scored evenly. Yet why is it that men dominate science and math professions? The stereotype that women are less intelligent as men has created debilitating effects on women. Due to the negative stereotype that women don’t have the capable to study math and science like men, they have always reached for lower goals and lacked the self confidence that they can do it. Even when we were young, when we see or read pictures of scientists and businessman, we always see men in these occupations and rarely women. The lack of role models creates an illusion that this is the norm. It creates an image that the lack of women in these fields is how it’s supposed to be and thus it discourages women to reach for these goals creating a cycle of low amounts of women in science and math careers. This negativity creates the bias that is present today. It’s not that men are better and more capable in these fields because their brains are superior to women’s. Rather, it is because of society due to the patriarchal society of the past that places girl as home makers and child raisers that influences what we see today in the present. In order to rectify this, I think it is important to encourage girls into the science and math field and dispel any form of inferiority they have due to gender. Girls are just as capable as boys when they receive enough attention from teachers and encouragement that they can do it. 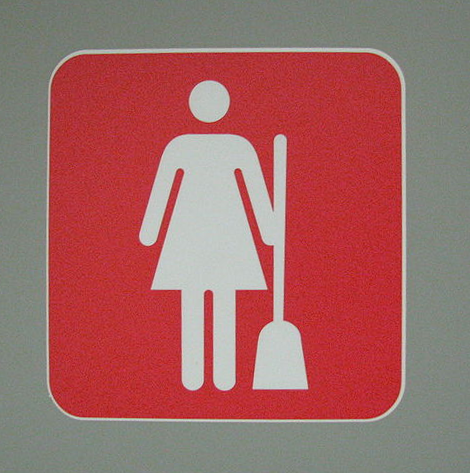