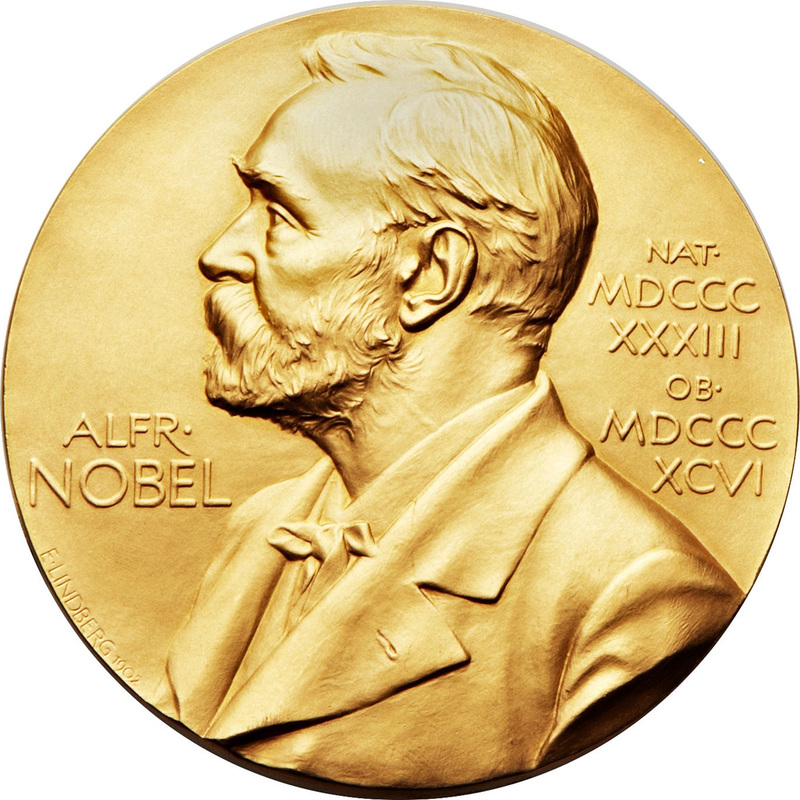 While I understand the controversial nature of the Nobel Prize, I do think it is still a very good thing for science. Any important award will spark controversy and the decision is often influenced by politics. However, the Nobel Prize allows the average citizen to learn about scientific discoveries they might never hear about. This extra publicity can only be good for science.

I do agree that the committee should be able to give the award to more than just three individuals, as a group effort often makes scientific discoveries. Other than that minor change, though, I believe the Nobel Prize is fine the way it is.

A notable past mistake made by the Nobel Prize committee is Lise Meitner’s omission from the award in 1944. Her lab partner, Otto Hahn, “…published his chemical evidence for fission without listing Meitner as a co-author.” He did this because he did not want people to know he had been working with someone of Jewish heritage as he was in Hitler’s Germany.

Meitner’s complete omission from the award is a terrible mistake in hindsight, but the committee cannot be fully blamed because it is not their fault that she was not listed as a co-author. Also, after not winning the Nobel Prize, Element 109 of the periodic table was named meitnerium in her honor.