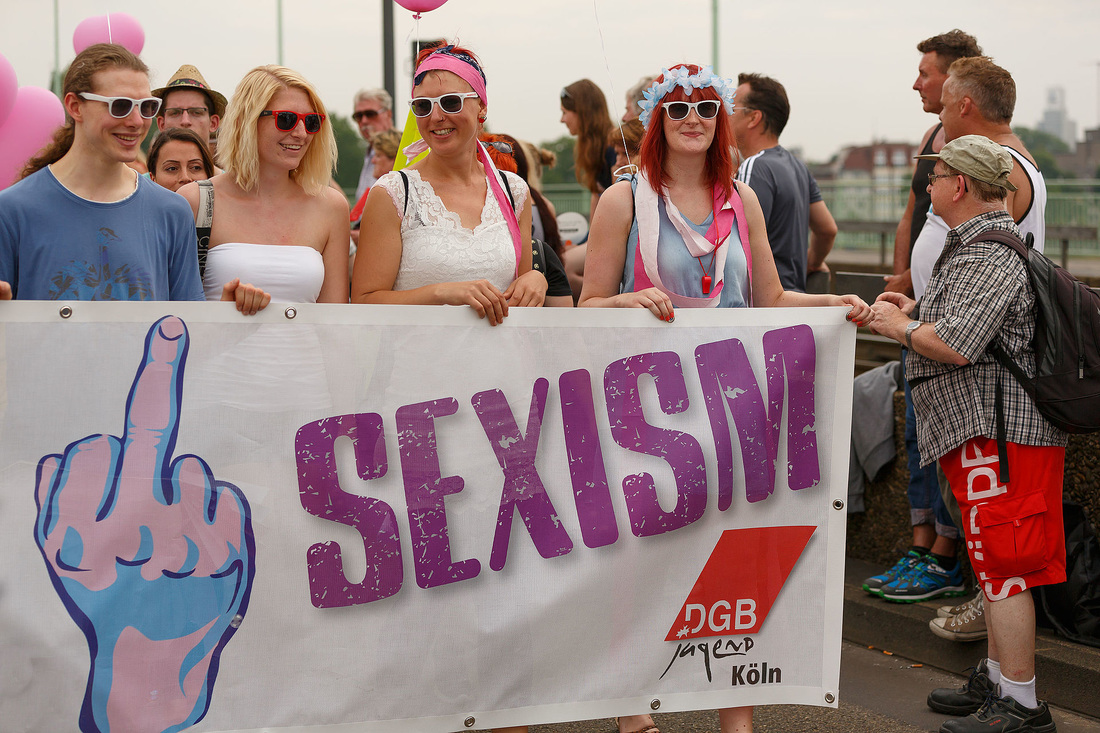 I believe sexism still exist in the world; why else would we continue to talk about this subject. We know sexism still exist, but is sexism a problem equally represented in different cohorts? For example, when I read the article The Subtle Ways Gender Gaps Persist in Science by Ahna Skop, it left me with more questions than answers. I would like to think that the millennials, the generation that fights the norm, the generation that is accepting like no past generation, does not exhibit this behavior. I would like to think that we stand out from our parents and their parents before them. I could never hold back my wife from her full potential, nor could I hold back any other women because of their sex. Even so, the information presented in the study is disparaging, albeit, somewhat misleading.
According to Skop, “In 2012, a study led by Corinne A. MossRacusin, now an assistant professor of psychology at Skidmore College, found that within a nationwide sample of 127 science professors, men and women alike pick a man over a women when asked to choose between two hypothetical, equally but ambiguously qualified undergraduate candidates to manage their labs.” Here is another, “a study published last year in which more than 6,500 tenure-track professor at top research universities received emails posing as student, of varied sex and ethnicity, the researchers asked for mentorship. The professors, the study found, were most likely to say yes to white men.”
What does this information mean…? That is the confusing things about statistics, you will never know unless you are reading the data yourself, or if the author is very transparent. From the two examples we can say that professors are more likely to choose white men over women. However, how old are the professors, what is the margin of error, did the authors notice any trends that contradicted the information when the averages were calculated? Additionally, are 127 professors enough to find a correlation? I do not know; I do not have that information on hand. I am not trying to excuse anyone from apparent sexism; however, I am trying to show that sexism is not equally represented within the population. If the data was more transparent, it might show that this is an older cohort problem. How many 20-year-old professors do you know? This is especially apparent from the second study. In order for a teacher to reach tenure they have to have had worked at their school for many years. Additionally, this study was conducted on top research universities, but how many, and within how many years? Can top research universities be representative of the population (US)?
I believe sexism still exist in the world, you should too. Nevertheless, you should not take any statistical data and take it as fact. Yes, sexism still exists but who has the problem and who does not? Maybe a more elaborate and well-conducted study will take place in the near future. A study that takes demographics into consideration, that does not just look at top universities, and that includes professors from all fields and ages.