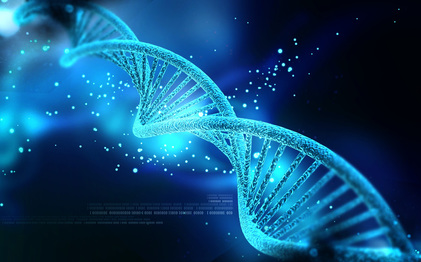 Gender bias and gender inequality are popular topics in these modern times. The question if gender bias still exists today remains to still be an issue. In short, the answer to that question is yes. Although we, as humans, have progressed greatly over the years and appear to progress exponentially, there is still an inequity between men and women, specifically in the sciences.
In the article, The Subtle Ways Gender Gaps Persist in Science by Anna Skop, the writer discusses about a woman, Cassidy Sugimoto, and her research of gender bias in the sciences. In her research, she found that women are more often found to be performing more day-to-day type of labor while men receive recognition for big picture type of thinking. An example of this is when women perform most of the manual labor, such as centrifuging and pipetting, while men perform the analytical labor, such as data interpretation and