​This whole notion that females inherently are subject to perform worse on mathematical examinations is a stereotype that unfortunately still exists today. Studies that have been conducted to compare scores between males and females have essentially disproved this theory. For example, studies carried out by the American Psychological Association have showed that females perform just as well on exams as males; even in some instances females have outscored males when they are not required to denote their gender on an examination. But the real question is, why does society as a whole still contribute to this notion that females perform inferiorly? Well, for starters, historically women have been deemed inferior which is a stigma that is hard to overcome when the world has believed such for centuries. In many countries, women do not have the freedom to attend school because they are expected to handle the household instead, so therefore society also classifies them as unable to pursue studies in math. Also, lack of parenting that fosters mathematical growth and developmental skills could act to impair mathematical knowledge among females. It often has been expected that males are the ones capable of maintaining the mental capacity necessary to utilize mathematics in their fields of study; therefore, a society has encouraged mathematical learning in their education. Although more women are in practice today among the mathematical realm, this does not mean that equality has been achieved. The current situation is in regards to salary. Females on average make less money than men in their same field of work. Therefore, a gender bias certainly still persists in society. Hopefully society as a whole will find a way to combat this bias. I can already see a change in the roles that women play in society through reflecting on the mathematical courses that I have taken. For example, in high school all of the professors who taught upper division math courses were females that had graduated from prestigious schools such as Texas A&M and UT Austin. Additionally, many of the students who competed and often math competitions were female students.  If more and more schools resorted to hiring a greater number of females capable of teaching math then perhaps females will be encouraged at a younger age to pursue careers involving mathematics if they desire. 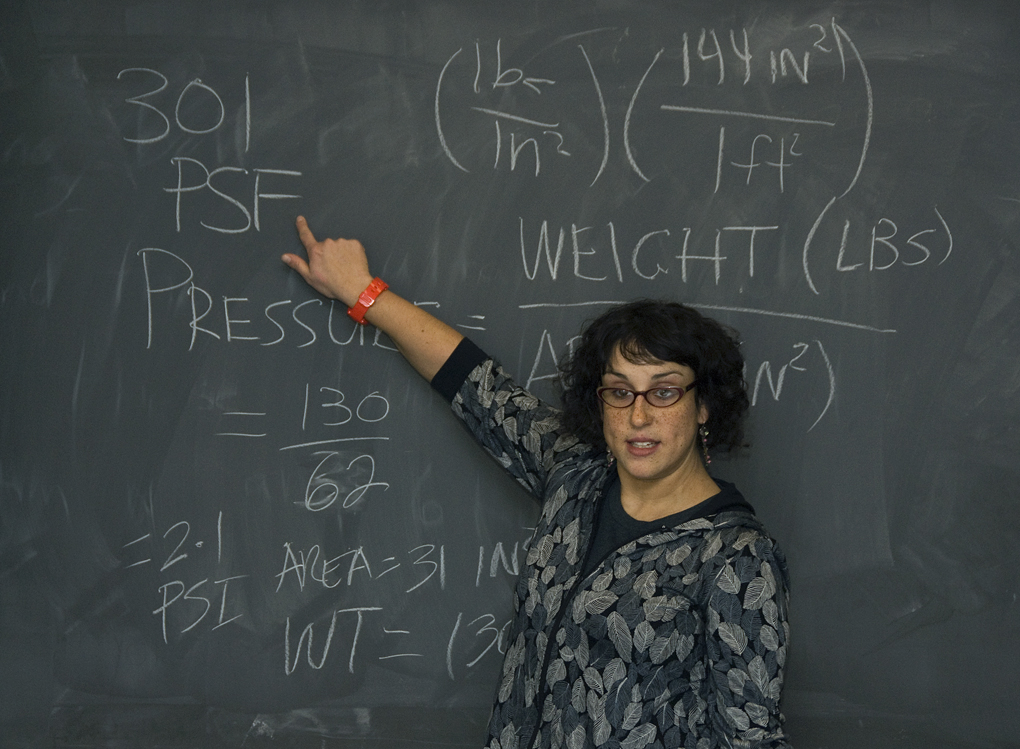