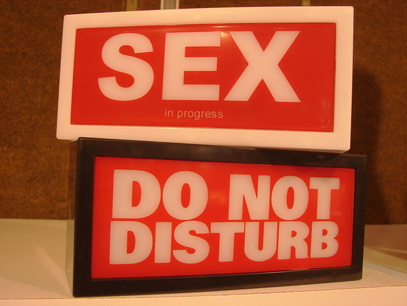 Sex sells. This statement rings true in every facet of society, women have to be beautiful and men have to be strong. Sometimes men can be nerdy (The Big Bang Theory), but the women have to maintain a sense of beauty. Not surprisingly, this is depicted in every TV show from the start of humankind; the intent of a TV show is to grasp the viewers. I watch TV quite a lot, more than I should, and the one thing that I have learned is that TV does not portray the sentiment of the people. I do not see women as dumb gossiping machines, nor does anyone else I know. I am not a sexist; I do not hate women, but TV shows are a product bought by the people for enjoyment, not for educational purposes.

I do not watch the Game of Thrones to learn about dragons or fighting, nor do I watch the Manhattan project to learn about the atomic bomb. For example, in the Lady Science no. 5, Anna Reser and Leila McNeill state, “Instead of seeing these women as part of the scientific and technological effort, you can see them gossiping, tanning, forcing soldiers to wash their cars shirtless, and in Abby’s case, having an identity crisis that results in an affair with her female French neighbor Elodie.” Are we to believe that the atomic bomb was conjured by the group depicted on the show? By the male cohort preoccupied with drama and sex, or the females preoccupied with smoking and having affairs? I do not think so, but darn it, it makes for great TV. In the same breadth, the show, as with every other show, is a fallacy, depicting a portion of the truth, if at that. The point I am trying to reach is that TV shows have one purpose, enjoyment.

I find it surprising that we have to complain about what is on TV. Only an idiot would use the portrayal of women on TV and establish it as reality. I know the majority of women do not act like the Kardashians. I am not surprised when I have women professors or when women doctors take care of me. Honestly, my wife is smarter than I am, I prefer women doctors and women professors teach better than males. We should not learn how women contributed to society by watching soap operas, dramas, or action movies. I know women are strong and unique; they come in different sizes and colors. They have contributed to society in unmeasurable ways and you know what, every genius is born from a woman.

The appropriate place to learn how women contributed to society would be at school. I propose that instead of focusing on how women are portrayed on TV, we should focus on how they are portrayed at school. We should learn about the hardships women endured to gain the ability to vote, instead of reading one paragraph of it. We should learn how women contributed to the many wars America have been in. Alas, that never seems to happen.