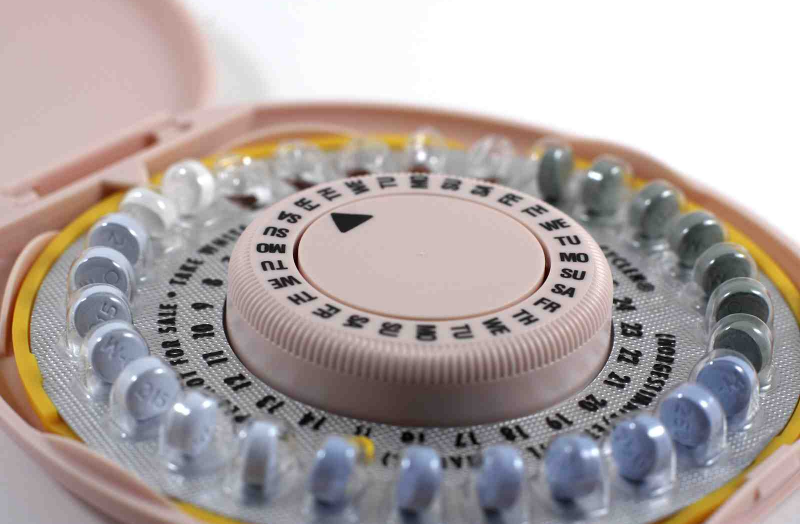 In the articles discussing America and birth control both authors discussed issues that have arose due to the development of these drugs that give women the choice of opting out of pregnancy. In an article prior to the two that I am focusing on the writer brings it to our attention that we live in a male dominated society by using a show called The Knick Unit as an example. In the show all of doctors are males and none of the women who are giving birth to their children are given much time to represent themselves they got about two sentences and that was it. Not even their families were given time to speak so you didn’t get much of a background on the woman and her family before giving birth. So if the woman died during surgery you pretty much knew nothing about her. The doctor on the other hand was represented very well.

In the past women did not have the option of taking a contraceptive in order to avoid having a child if they were ready. They just had to accept fate, give birth to their child and go on with their lives. One of the ideas given in the article on medicalization of the pill that caught my attention, was when the writer stated that birth control pills over the years has caused women to have to partake in monthly trips to the OB/GYN. These trips that are being made by women to the doctor are not regular doctor’s appointments, but they are appointments for contraceptives. Which is completely understandable, but at the same time it is still a monthly trip to your doctor for a pill. The doctor is literally being paid to say, “How are they, do you like them? Okay here’s some more”. Personally I have nothing against them, women reserve the right to do as they please in regards to their bodies and whether or not they want to conceive children. Another surprising piece of information that came from this article was from the segment on searching for racial and sexual justice on reproductive rights. In this article the writer discussed racial inequality in regards to the development of the pill. Impoverished African American women would be at a disadvantage to middle and upper class white women who were capable of obtaining the contraceptives. Forcing these poorer African American women to have to pretty much readjust their lives and weigh out all of the odds when it comes to having children.

We live in a day and age where many services are offered to citizens either at some price or sometimes even free. So why is it that contraceptives can’t be made where all women can afford them? Also why do women have to attend monthly pointless check ups in order to obtain birth control pills.? I am sure that there are many answers to these questions that would aid in making sense of it all. I am curious to know what made the writers choose the topics that they chose. Birth control can be a very controversial topic, especially when you bring racial and gender inequality into the picture.