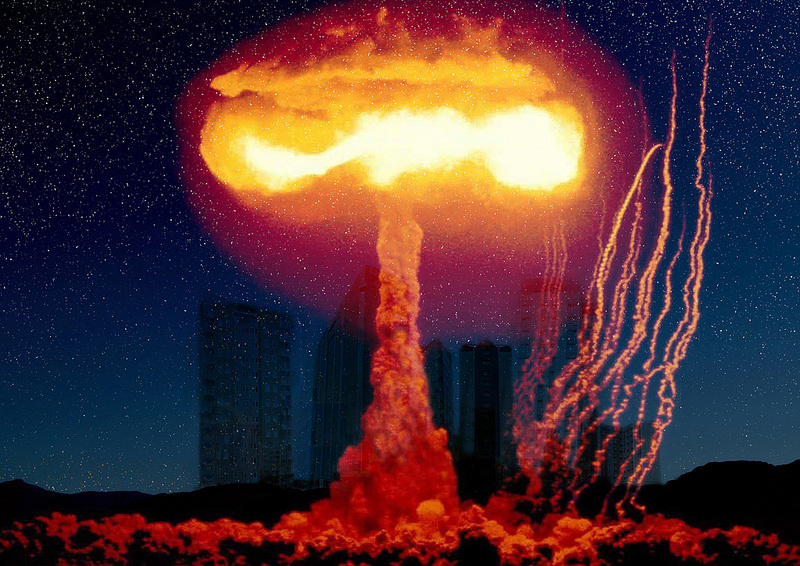 ​The material I used for this blog post was based on the writings in the Lady Science Archive, and this writing specifically is based on the fifth entry in the archive, which is labeled “Rethinking the Makers of the Manhattan Project.”  This archive had two different writings that both specifically analyzed the portrayal of women in the television show Manhattan, which is based on the stories that led to the creation of the atomic bomb during World War II.  The first writing is called ‘“X”-ing Site “Y”: Manhattan’s Portrayal of Women at Los Alamos’ by Nathan Kapoor.  The second writing is called “Manhattan’s Missing Women” by Leila McNeill.  Both of the author’s used the show to display the inaccuracy and unfair portrayal of women throughout the show and the way it told the making of the atomic bomb.
I did find some things told in the writings to be surprising about the television show.  The main thing that I found to be very shocking about the show is that it did not use the women scientists that had major impacts and roles in the creation of the bomb to their full potential.  Although one female scientist was mentioned as being the most intelligent mathematician in the implosion group, she apparently was only used as a bad excuse for certain feminist actions and was not shown to make many major contributions to the overall goal.  There were also many other female scientists that had significant involvement in the project, and the show did not use those potential roles, which I find to be surprising for multiple reasons.  I would have thought that historical shows would want to maximize the roles of women when possible and accurate to create balance in the roles of the sexes, which would gain praise from the audience and lead to female audience support.  I also thought it would be done to give the women the credit that they deserve in one of the biggest scientific undertaking in the history of the human race, and it is a shame that credit is not fully given in the show.
There were also aspects in the show that the writers mentioned that did not surprise me.  Although not fully utilizing the female scientists in the show did surprise me, it did not surprise me that other women were portrayed as wives who gained their status and identity through their husband scientists.  Many of the wives in the show are reduced to only doing simple things, as sexual objects, and only being there for the benefit of the husbands.  This does not surprise me because the view of society is often that during this time period women were mostly stay at home wives and moral support for the husbands, and television shows will use this stereotype to put characters into shows that have been simply reduced to objects and non-important to the overall goal.
If I were to ask further questions to explore these writings, I would ask questions based on one of McNeill’s statements about the fact that job openings and opportunities for women were much more available during time of war, such as the Manhattan Project during World War II, compared to times of peace, such as the Apollo Projects that NASA took to the moon.  I would want to know if this is an understood problem in history and if this issue is something that will be looked at for the future of the United States.  This is also related to the questions I would ask the author, which is why tech jobs seem to be masculinized by society, why women do not receive the scientific credit they deserve, and how society can be sure to accredit women with similar opportunities in science in the future?