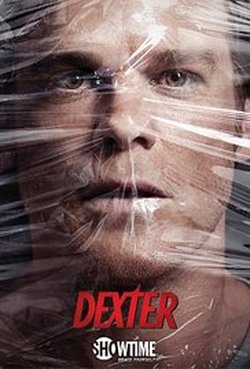 ​From Lady Science, no. 16 is titled Gender and Forensic Science on Television. Now that drew interest to me because I like to watch television so reading about something involving my interest seemed appealing. It brought some things to light though that I never did realize while watching television. The main point was that the lead main roles of these shows on TV are filled with male roles. I never actually realized that was true, until it was pointed out to me.

Now going back and thinking I realize that its true, the series I most recently watched on TV was Dexter and most of the lead roles including Deputy Chief and Captain were held by males, while at times females had these roles they were prominently males. Also the majority of sergeants and detectives were all male, the way they were presented was also different as well. The men walked around with a double holster around their backs with two guns, or wearing tight fitting shirts making the muscles a focal point. While the women either wore business suits, or lose fit clothes and also holstered their guns beneath clothing not as out in the open. I feel like this show is more modernized because there were parts in the series where the women were the lead roles, and did things such as solve the cases or be the hero.

Another very true thing this article talks about is the gender of the victims in TV shows involved in sexual misconduct is usually female, while the attacker is male. There are many things in TV shows that if you were to actually think about while watching the show would show stereotypes for both males and females and the roles in which they play.