After reading through Lady Science’s articles, specifically “Delivery Room Drama,” the topic of modern science in the delivery room and how it was developed through the experimental procedures on women by only men and the frustrations the procedures created along with the failures and unfortunate deaths, is discussed and it is communicated that women clearly were not the focus of this and that even though it revolved around them, they were not rightly represented in the popular tv show The Knick. I found this to be surprising, because women have been so helpful in science and medicine. Rosalyn Sussman Yalow, a famous medical physicist who developed radioimmunoassay (RIA), which is the technique used to measure the amount of antigens, such as hormones in the body. This made it possible to scan blood for things like HIV/AIDS and hepatitis, so getting a transfusion is much safer, thanks to a woman.

Another thing that made this particular article interesting to me and sort of caught my attention was the fact that a show, that is relatively older than The Knick, represents women in the medical world so much better than even men in the show; Grey’s Anatomy. In this show, the chief of surgery along with all but one of the heads of the different departments are women. There are plenty of male doctors who are focused on and clearly important, but this show has been known for specifically representing women in the OR and medical sciences in a manner that shows a more modern idea of how they are actually represented in our modern times and it gives an empowerment to women in science, as it should, as opposed to The Knick. The difference between these two shows obviously shows growth for women in science, but leaves room for me to ask what is the actual growth? I would love to see something with real numbers to compare all of this to. It is really great to see that women in science are and can be taken much more seriously. 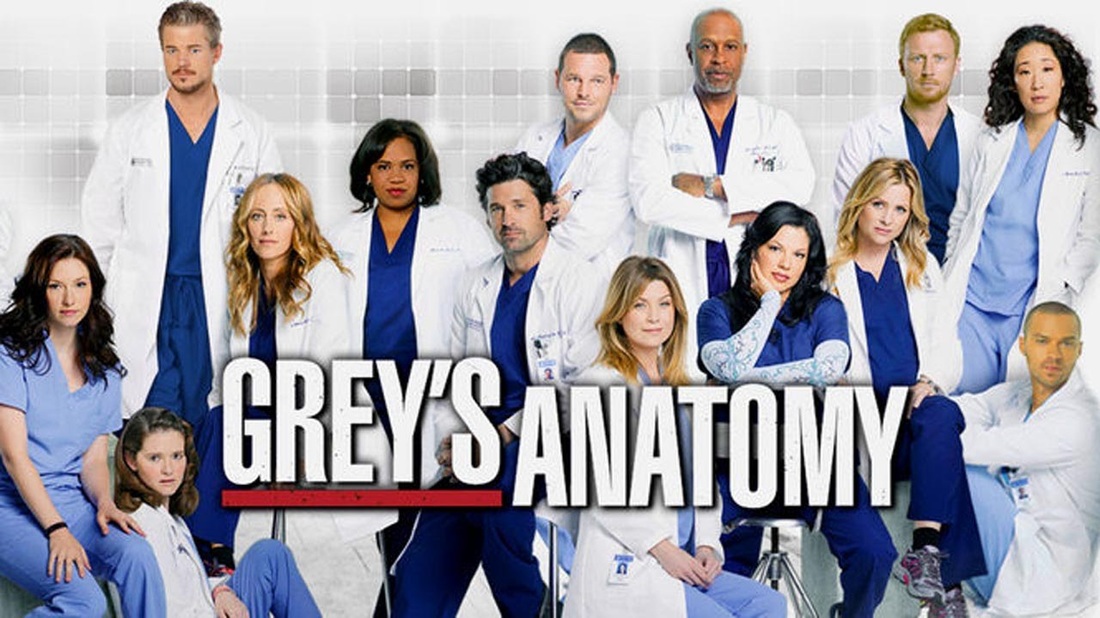