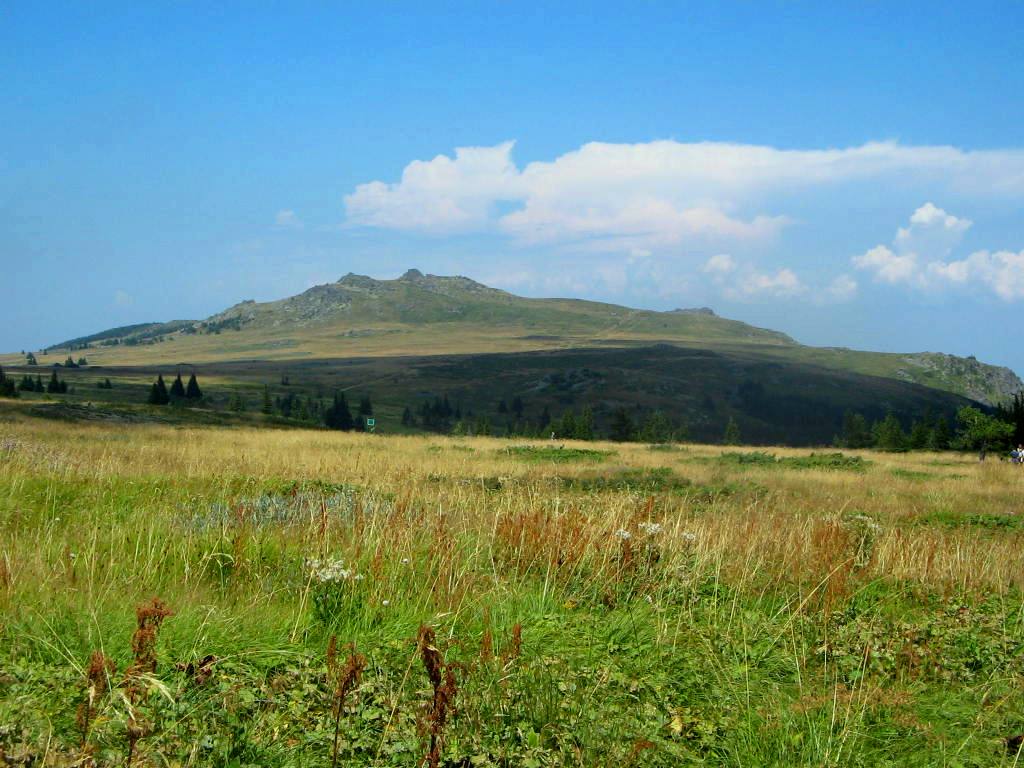 Humans have always had an interesting impact on the world, for better or for worse. Whether it’s the modern effects of fracking or the late 18th century industrialization, humanity and the environment have always been interlinked, with the environment usually suffering for each advancement and profit made. One of the first stewards for nature and the environment were progressive women, fighting as homemakers for the just treatment of the Earth. In the seventeenth issue of “Lady Science”, Anna Reser and Leila McNeill give us examples of how women both in and of science fiction served as the spokeswomen for nature.

In McNeill’s part, she starts off discussing the 2015 blockbuster Mad Max: Fury Road, and how it’s depiction of women as a resource, as well as being the only ones to ask “Who killed the world”? I saw the movie, and I remember noticing the overt themes such as Immortan Joe looking to control the scant amount of resources left to control the population, as well as looking at women as resources as well, but I never noticed that the only ones who seem to wonder how the world wound up the way it is and why doesn’t someone try to change it was the women. She then goes on to discuss some older work, such as Mary Wollstonecraft’s Original Stories from Real Life, as well as several other stories and essays, written by women who sympathized with nature and animals. I found it interesting how so many of the stories and essays made comparisons between inhumane treatment of animals and women. For example, in Frances Power Cobbe’s essay “Wife Torture in England” Cobbe makes clear parallels between experimentations involving the vivisection of animals and violence against women. I think it definitely could make sense, as in both cases it would generally be a person in power committing cruel and inhumane acts on someone or something with no real regard for their victims’ pain or suffering, only the tormentor’s own benefit. At the end of her piece, McNeill begins to talk about Fury Road again, and I was wondering if she had any thoughts about how the depiction of Furiosa vs Max and their motives for making the long drive signified this idea of eco-feminism, with Furiosa wanting to save Immortan Joe’s wives and take them to the Green Place, while Max just seemed to be there for the ride.

​While McNeill focused on the apocalypse on Earth, Reser focused on the story of those who left it. Focusing on the story Aurora by Kim Stanley Robinson, Reser focuses on how women are portrayed as guardians not only of the home, but of the Earth itself. The story is that a ship has left Earth searching for a new planet to call home. The ship is cared for at first by a female engineer named Devi, then the young Freya. Reser compares his to the 19th and 20th century idea of women being concerned with the care and keeping of the home. This care expands to the nearby city, and further to the planet itself. Thus women at the time were homemakers who argued for increased sanitation and reduced pollution of the environment all so the home remains in tip top shape. I found it surprising that she would choose such a story as an argument for ecofeminism, since the main characters are on a spaceship and not Earth, but it turns out it actually makes quite a bit of sense. The ship has multiple ecosystems on it which are cared for by Devi and Freya, making them caretakers of the home and environment. If further research were to be done, I would wonder what Reser would think of more modern ideas of ecofeminism, such as Sigourney Weaver’s character in Avatar?