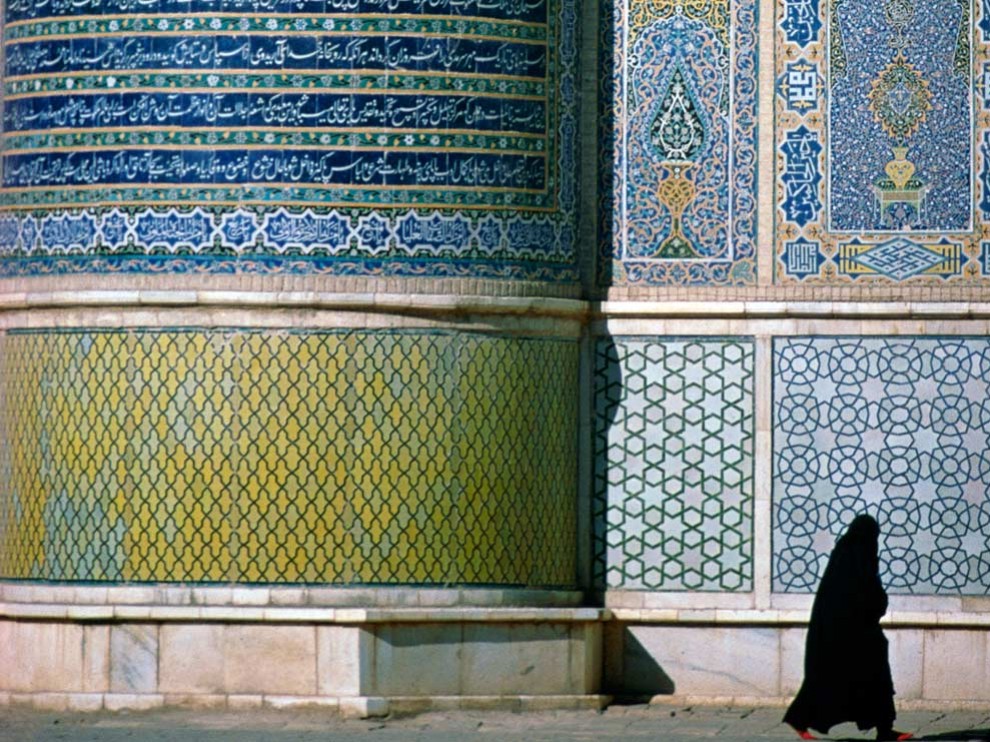 ​Issue No. 14 of Lady Science presents some interesting ideas that I had never considered before—or perhaps, to be more accurate, offers a different angle and perspective to several questions that I have previously contemplated. Let me expound on this. We live in a society, especially here in the West, that thrives on images. We utilize all different sorts of technologies to help us capture specific moments in time, and everything from social media to advertisements inundates us with pictures, seeking to exploit the fact that we are visually-stimulated creatures and grab our attention. Therefore, it is no surprise that this reality naturally entangles itself with another phenomenon: the idea of the Western volunteer service trip abroad, for lack of a better term. We hear of college students going on mission trips and nonprofit organizations coordinating aid projects. And as these trips are carried out, the use of photography is almost a given. (Just to be clear, my point here is to discuss photography on these expeditions and not to necessarily comment on the validity of these trips. That is a legitimate topic for another time.) The photos that subsequently emerge are wonderful, fascinating, beautiful, even endearing at times. However, thinking deeper, they often portray the desperate need of these foreign countries and the Western volunteer as a benefactor and savior. “Look at what I am (or we are) doing to help!” or “Check out what we saw!” That is what these pictures seem to say. The subjects of these photos never really give their consent to to be photographed, and how they are depicted is determined by the ones holding the camera.

In a similar vein, McNeill and Anna take this a step further, more specifically in the way that Western science has adopted photography as an objective means of depicting observations, not simply just for the use of a trite post on Facebook or Instagram. That was a new way of thinking for me, but it makes sense the more I wrestle with the idea. Science is not immune to the forces of power, influence, and privilege. This is manifested even in the simple act of having a camera when those in other countries (especially underdeveloped nations) do not. What really resonated with me and surprised me was learning that the Afghan Girl was unaware that her picture was circulating around the globe for the longest time—utilized to communicate a certain message or agenda. We are so used to seeing and are always fascinated by images of things that are different—cultures, places, you name it. It seems so innocent that I’ve never stopped to consider that these images we see online, in the news, or in print are taken from our Western perspective and portray a view that we establish—be it the perception of the veils of Middle Eastern women or the inclusion of native Hawaiians on postcards. As McNeill writes, “When we believe that the same scientific lens used to capture the snow leopard also represents people and their culture or when we see photographs of wildlife on one page and native women on the next, it is not surprising that we think this is an objective way of looking at the different Other.” A problem having been identified, I would be interested to know what McNeill and Reser might suggest we do to help overcome these entrenched manners of thinking.