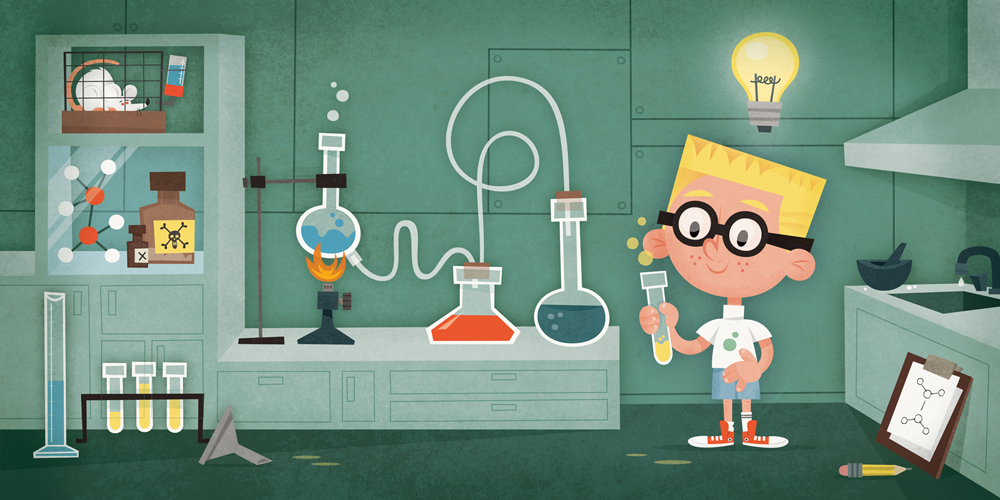 Imagine that H.C. von Baeyer is 17 years old and a high school senior planning to attend OU. When he arrives to take his AP Physics Exam, he presents an unpublished manuscript (Warmth Disperses and Time Passes) to the examination administrators and explains that he has worked on these chapters all year and wants to present them for credit in AP Physics in lieu of taking the exam. The test administrators think he is nuts but figure it’s his funeral, so they agree to send it to be “scored.” Four of the scoring committee members reject the idea out of hand, but one committee member actually reads the manuscript and argues that von Bayer should receive AP Physics credit. What do you think those arguments would be? If you were one of the other four members would you change your mind?

The book Warmth Disperses and Time Passes by Haans Christian von Baeyer displays a thorough understanding of thermodynamics and related concepts regarding physics.  You discuss the development of thermodynamics over time and its’ future.  You understand that the future must be integrated with a multidisciplinary approach. You integrate the idea of thermodynamics with other concepts of physics such as time and probability. I think you deserve 100%.


Dr. YOU SHALL NOT PASS

Physics is kinematics, Newton’s laws of motion, forces (Gravity), momentum, electricity, heat, sound, magnetism, color, reflections, refractions, and so much more.  Physics is the study of matter and energy and the way they interact with all the different fields above.

The book Warmth Disperses and Time Passes by Haans Christian von Baeyer is subtitled as “The History of Heat”.  The book touches on the idea of thermodynamics and has little relation to other fields of Physics.  The “CollegeBoard” released a manual (https://secure-media.collegeboard.org/digitalServices/pdf/ap/ap-physics-1-2-course-and-exam-description.pdf) regarding Physics 1 and Physics 2 AP details/requirements.   It is over 200 pages.  While the history and understanding of thermodynamics along with related concepts was outstanding, there are still so many learning objectives yet to master.

Over time the discipline of science has become increasingly complex.  With this increasingly complexity fields have become more and more distinct.  During the “Enlightenment” period in Europe, everyone was a scientist.  There were so many unanswered questions in so many different fields.  They were also authors, artists, and so much more.  There was also only a very elementary understanding of many topics.  It’s the idea of being a “Jack of all trades, but a king of none”.  As time went on the scientific field grew and people became solely scientists.  Then science became even more complex, and was classified into subjects like physics, chemistry, or biology.  Then it got even more complex.  Physics became all the many topics it exists of today.

We now know so much more about every single subject and how they influence each other.  Microbiology/Genetics breakthroughs regarding sequencing DNA have influenced how we understand our own DNA.  Discoveries of elements in Chemistry allow us to understand how different element concentrations affect our cells when studying our biology.

Understanding Physics is not just an understanding thermodynamics and a few related ideas.  It consists of so much more not only in the subject of Physics but also other natural sciences.

I believe you understand this and it can be seen in the last chapter of your manual.  Particularly the very last sentence, “The fusion of physics, chemistry, biology, and engineering will be a triumph of the old science of thermodynamics,” reveals that you do in fact know what is coming, however, you did not approach the manuscript from this perspective.  I am sorry but you do not pass.