I remember the night before an AP test. The nervousness. Have I learned enough during the entire year in order to pass this exam? Or will it end in failure and a loss of money? Have I just wasted my time? But suppose one H.C. von Baeyer was taking the AP Physics exam, a daunting test for many. Sure he could just study like everyone else and take it; however, if he was to present the unpublished manuscript of Warmth Disperses and Time Passes, would it be enough to get credit? In our hypothetical situation, a panel of five judges was created in order to judge whether his submission qualifies for credit on the exam. Unfortunately, von Baeyer’s work was rejected as four of the judges think it to be not sufficient enough for the AP credit.

One of the judges approved of the manuscript and thought that von Baeyer deserved the AP credit that was denied from him. He most likely argued that von Baeyer has a good grasp of the concepts of thermodynamics. Thermodynamics is an essential component of physics as it deals with energy in the system with three laws. Also, von Baeyer was genius enough to have been able to come up with his own unique contribution rather than take the test like every other students. His creativity really stands out from the rest and it should be noted that students are different from one another and thus interpret their understanding of the subject in different manners. To devoid von Baeyer of credit for his work in understanding thermodynamics beyond other students is unfair to this judge who felt that von Baeyer had really took his time to go further into the subject that is essential to not only physics but also the world itself.

To me, if I was one of the judges, although I would be impressed with the work, I would not allow him to get credit for the AP Physics exam. Physics is more than just thermodynamics. One would have to be able to connect and apply thermodynamics to different concepts such as work, kinematics, fluids, etc. Not to mention there are other components of physics such as electric fields, magnetism, sound, etc. As impressive as it is to be able to track the progress of the concept of thermodynamics through time, it is not enough to compensate for a complete AP Physics test. At most, I would accept supplementing one of the essay portion questions with his book as he shows a clear understanding of thermodynamics, but I would require him to have to take the test to demonstrate that he has a passable understanding of physics as a whole. 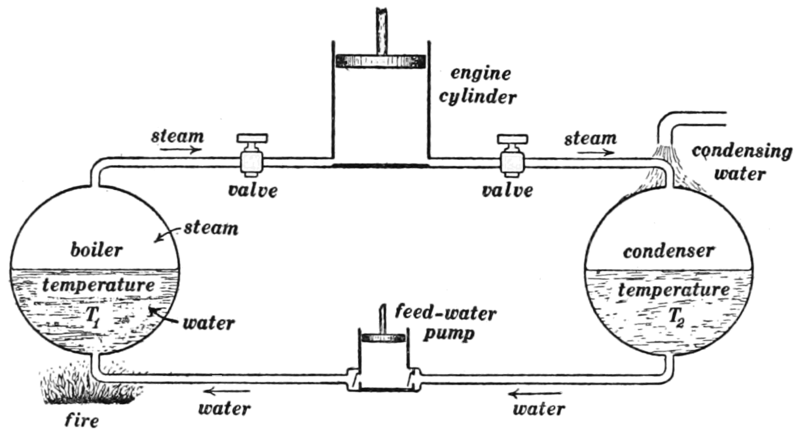