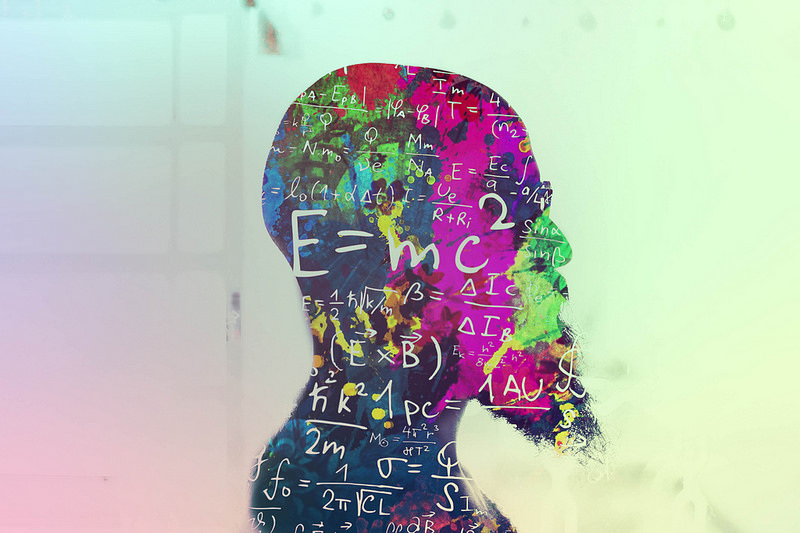 I find the fictional scenario of H.C. von Baeyer as a 17 year old to be very intriguing.  The situation asks the question of whether or not Baeyer as a 17 year old high school student should receive credit for AP Physics for submitting an unpublished manuscript of Warmth Disperses and Time Passes to the examination administrators instead of actually taking the AP Physics exam like every other student.  He would like to receive credit for physics for when he attends the University of Oklahoma, and four out of the five scoring committee members laugh at the idea of giving the student credit for submitting this manuscript rather than taking the test.  On the other hand, one of the committee members read the manuscript and argues that the student should receive credit for the course.  Based on the readings from Baeyer’s book, the committee member likely made several arguments in support of giving Baeyer credit based on Baeyer’s obvious deep understanding of the material he discusses.  Some of these arguments likely include Baeyer’s knowledge regarding the laws of thermodynamics and heat.  In the book, Baeyer spends a great deal of time discussing the details that make the laws possible and unchangeable.  Regarding the first law, Baeyer uses history to display his knowledge that energy is conserved, perpetual motion is not possible, and energy cannot be created or destroyed.  Baeyer is also able to discuss the mechanical equivalent of heat, which the scoring committee member likely found to be impressive.  Although Baeyer spends time emphasizing the importance of the first law, he is also able to discuss its limitations, such as the first law’s inability to explain why a cup of tea cannot be heated spontaneously.  The scoring committee member likely argued that Baeyer displayed a great understanding of the second law of thermodynamics by showing his strong investment in learning about entropy, which is disorder and randomness in a system.  Baeyer uses his book to show his grasp on the concept that entropy has the tendency to increase in nature, and that the input of energy is used to decrease entropy.  The scoring committee member also likely would argue that Baeyer was able to display his strong understanding of one of the most important laws of physics, which is Einstein’s equation E=mc2.  Although it is a very simple mathematical formula for energy, Baeyer uses it to discuss in his book the ability to relate energy, the speed of light, and mass.  The scoring committee member also would likely argue that Baeyer very clearly was able to demonstrate his above average understanding of these concepts compared to other students that receive credit by taking the test, and that he deserves credit as well.
​Although the scoring committee member makes some great points about Baeyer deserving the credit, I would not change my mind if I were one of the other four scoring committee members.  I would not think Baeyer deserves credit simply because he did not complete the test, and therefore should not be treated as if he successfully did.  I would acknowledge that Baeyer is obviously a very gifted mind with quality understanding of many of the concepts and deserves a form of recognition for such impressive writing, but that recognition would not be to give him credit for something he did not do.  I would encourage Baeyer to take the exam because I would be confident he could do extremely well with the knowledge he has of these important physics concepts, but I would not want to start a trend of students finding alternative routes to gaining credit without taking the exam.  It could open the door to other students abusing the system, which would be unfair to students that complete the exam successfully to obtain the credit.  With that being said, I would be encouraged to seek out Baeyer to tell him how truly gifted he is as a writer, how intelligent he is with the important concepts of physics, and that I believe he should submit the impressive manuscript for publishing.