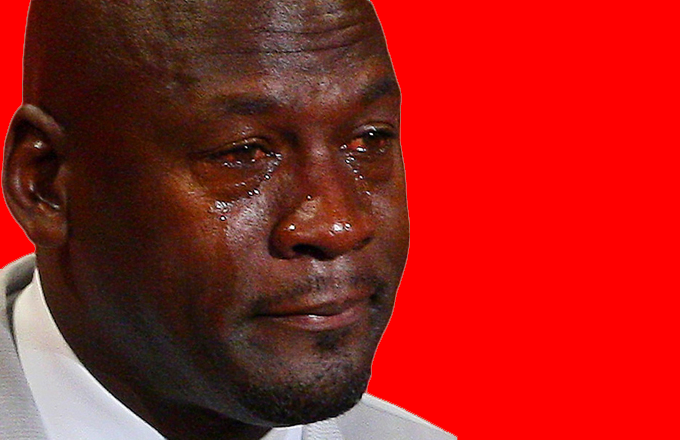 For this article, I have named the administrator arguing for von Baeyer, Sir Doofus. I assume Sir Doofus would argue that von Baeyer’s manuscript displays a vast knowledge of thermodynamics. He would also add that the student must have been very confident if he would even offer the manuscript for college credit.

So, to answer the question, would I change my mind and let H.C. von Baeyer earn college credit for his manuscript? Absolutely not, for an uncountable amount of reasons. First of all, if I was actually an AP exam administrator, I would definitely spend any of my valuable time reading the manuscript, but I am going to pretend I would for the sake of this blog post.

While trying not to laugh too hard, these are some of the points I would bring up that show how ridiculous his request is. First of all, von Baeyer wants to earn credit for a college physics class with an unpublished manuscript that has very little to do with AP Physics. High school has changed a lot since I was a senior, but I did some research so that I could make this point. In this day and age, thermodynamics (and at a very basic level I would add) makes up at most one fifth of the current AP Physics curriculum. Based on the manuscript, von Baeyer clearly has a knowledge of thermodynamics to at least ace all of those questions on the exam. However, this adds up to around only twenty percent of the exam. While von Baeyer with his vast knowledge of physics should easily earn a four or five on the AP exam, how am I supposed to know this as an administrator? Also, if he could ace the exam, why wouldn’t he want to just spend an hour of his time doing what every other student who wants college credit does?

In conclusion, I would suggest we write to von Baeyer offering him advice. We could write that he will have many problems in his life if he thinks he can just get out of doing mandatory tasks. I would also recommend he go see a therapist because he is clearly insane.