In warmth disperses and time passes Hans Christian Von Baeyer uses different scientists that contributed to the laws of thermodynamics by their research an experimentation  in order to describe the history of heat. This book is a really good source  for a person wanting to know a little bit of history on how the laws of thermodynamics were determined. It gives a decent amount of highly  detailed information and makes a many good points. Although if Von Baeyer was a 17 year old trying to use his book to get AP Physics credit I’m not sure if his book alone could get him the credit. I could understand why the scoring committee members of the test would immediately reject his proposal of them looking at the book instead of him taking his exam, because that could cause a lot of issues. I could imagine one of the committee members without even reading the book or making a comment about its content saying no, because it breaks some rule or set of rules. If they allowed him to use his book as an alternative to taking the AP Physics exam it could throw off an entire system and wouldn’t be fair to anyone who took the exam prior to him. Another argument could be that his book wouldn’t be able to sufficiently display that he knew the information well enough in order to not have to take a physics  course. If he took the test he would be asked qualitative and quantitative questions, wanting to not only inquire how well he understands the back ground of physics, but if when given an equation on thermodynamics for example that he can do the basic algebra in order to come up with the solution   to the problem. Also based on his novel he completely understands the laws of thermodynamics, but thermodynamics are not the only aspects of physics. There’s gravity, centripetal  force , energy, torque , inertia and etc.  So I can see why for him to attempt to just turn in this novel instead of taking the exam could be risky. Although someone could argue that by him writing this novel that he completely understands physics  and should be allowed to receive credit. Writing a short essay on any aspect of physics at the age of 17 would be difficult enough, but when taking into account that he wrote this novel on thermodynamics at the age of 17 definitely displays that he is intelligent enough to not have to take a general physics course. If anything he should begin his first semester of college in a thermodynamics  course. If I was one of the committee members I would read his novel and try to convince everyone to read the book before completely saying no. Yes, the book doesn’t completely display his knowledge   of physics but at the same time he took an extreme interest in the topic that he displayed to us in his novel. The book should at least be taken into some consideration , because he also had he nerve to bring it before us now in that it was a shot in the dark. So if anything he should at least be given enough credit to skip half a semester. 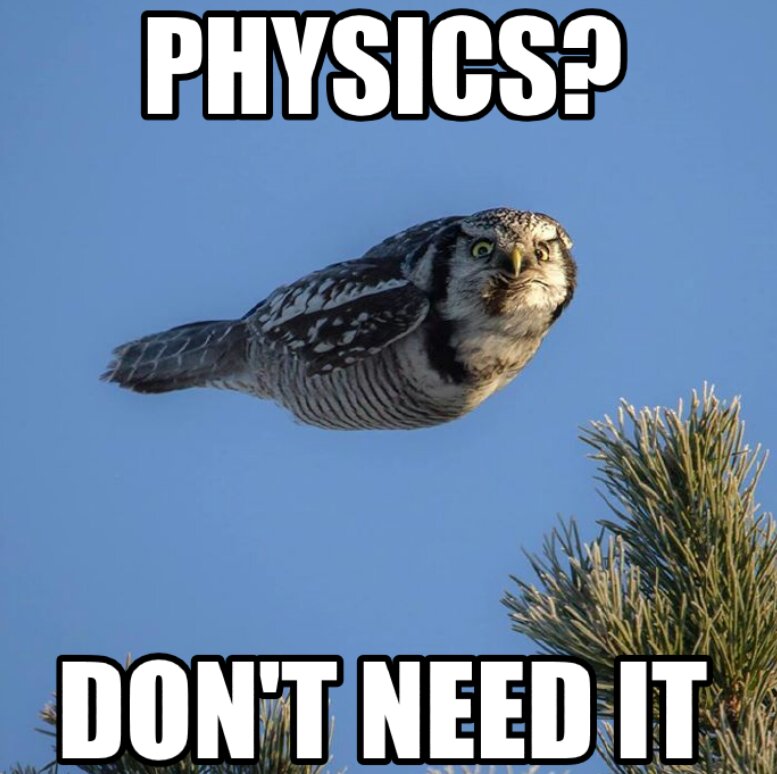