The topic of thermodynamics is one that has been talked about for many years. It encompasses a massive part of our daily lives. Examples can range from cooking food to the production of heat between bodies or objects. Several laws were created for thermodynamics  by scientists which pretty much tell us what can and can not happen in regards to heat production.  In the process of creating these laws I’m sure that none of the scientists  agreed on each others ideas so the laws are more than likely a combination of their ideas. These laws of thermodynamics were the product of years of experimentation and research done by scientists in the past due to their curiosity about thermodynamics or some aspect about it.
When thinking   about the epigraph; “The Laws of thermodynamics smell of their human origin”, it’s Important to realize thermodynamics have a lot of human influence. A good example of a scientist who contributed   to the development of the laws of thermodynamics is the German physician Robert Julius Mayer. He was born in Heilbronn Germany in 1814. While taking his state medical exam he came across a question that read as follows, “ What influence does continued damp and warm weather exert on a person’s state of health?”. Mayer’s answer was that blood becomes richer in carbon , darker ,  and the difference between   red and black blood is less. Even though this was his answer he strongly disagreed with what he was taught in medical school and believe an older theory proposed by Antoine Lavoisier on animal heat. Since less body heat is required in the tropics he argued   that less combustion will take place, less ash will be produced  and the blood will retain the  bright red color. This is a good example of what I mentioned earlier in the blog about scientists  doing research on certain aspects of thermodynamics. He obtained  knowledge on how warm weather affects the body’s state in medical school, but when it was time for his state medical exam he realized that he didn’t agree   with what he had learned. So he challenged the idea based on an older idea. He also   realized that the body didn’t just produce heat but it also performs mechanical work. He also realized that motion via friction also produces heat.
The epigraph pretty much says  that the laws of thermodynamics are the product of extensive research. In my example of Robert Mayer he contributed to the laws of thermodynamics from a medical stand point. He used his knowledge of the human body in order to determine  what caused blood to be a certain color, but along the way made a few more unexpected discoveries. These discoveries will be very beneficial   to his predecessors because they will use their knowledge and expand upon his findings in order to make more sense of them. By doing this not only will they be contributing  to the creation of the laws of thermodynamics, but they will add more human influence. 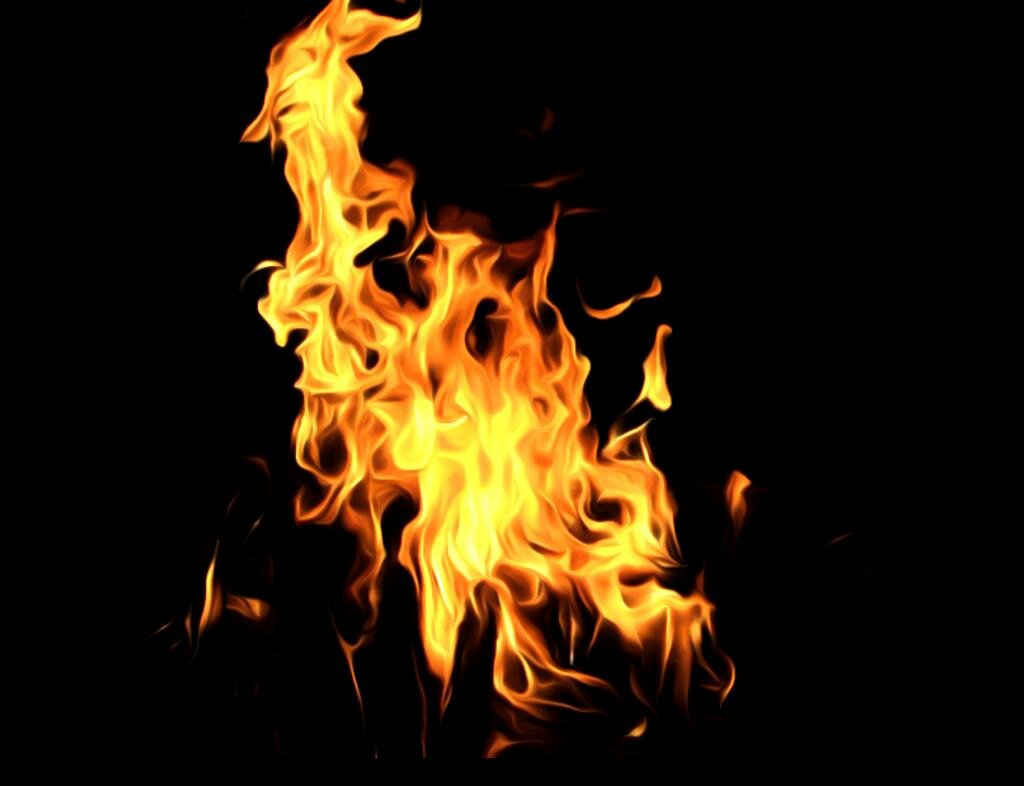