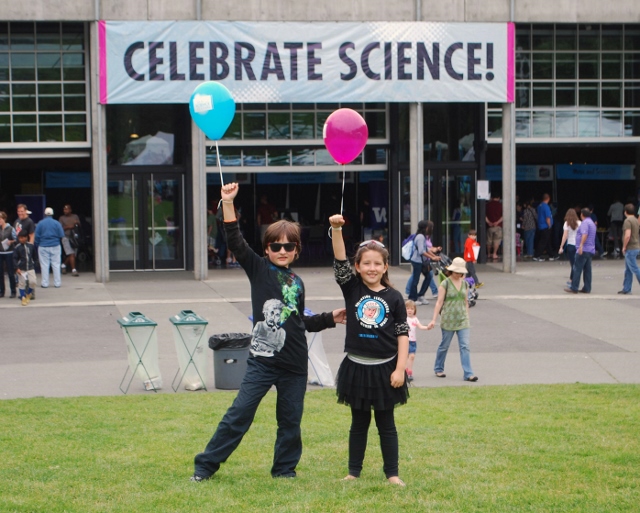 This was found using morgueFile. User kakisky gave permission for this to be used without attribution. However, I have linked the website where I found this photo.
Thermodynamics and other sciences are held in high standards as strict and rigorous disciplines which require toiling over equations and excruciatingly detailed experiments. It is a refreshing thought to consider the origins of the experiments and processes: imaginative questions. These questions are akin to those a young child might ask his or her father in the kitchen when the pot of water begins to boil on the stove. They tend to come out with such awe and true curiosity. I believe that to be curious is to be human.

Thermodynamics reeks of this curiosity, especially in its beginning stages. Benjamin Thompson, AKA Count Rumford, was just living a normal life, making canon barrels, when he stumbled up a spark of curiosity from the increase of water temperature during the boring segment of the canon making process . He devised an experiment to test the amount of heat that could be produced by this process in order to satisfy the curiosity stirred by the temperature rise. At the end of the experiment when the water boiled, as described in the book, Warmth Disperses and Time Passes, Rumford said, “Though there was… nothing… surprising in this event, yet I acknowledge fairly that it afforded me a degree of childish pleasure.” It is hard for me to say that some scientists are not just grown children trained and practiced in methods that allow them to test and analyze their previous “childish” questions.

Robert Julius Mayer took it upon himself to actually follow through with a childhood dream, which stemmed from the nature of the “mysterious East”. In doing so, he did a very human-like thing which young adults are especially good at. He went on rebelliously in spite of what his father advised. The question he had developed which took him to the East, was regarding effects of climate on the amount of carbon in blood. This does not sound like a question a curious child might ask… but the question itself was motivating enough to send Mayer on an adventure in order to satisfy his curiosity.
The story about James Prescott Joule on his wedding trip is very telling of how hard it is to separate the scientist from those burning questions. The story is that he and his new bride were on a walk, and they came upon a waterfall. Joule stopped, but not because he was focused on the new bride, as might be expected; instead, his mind was deep in wonder about the effects the falling water would have on the reservoir awaiting it at the bottom. There is something about the curiosity we have about the unknown that is so thrilling, it can compel some to devote their entire lives to it.

These scientists were, are, and continue to be incredibly ambitious, dedicated, and inspiring. It does not seem to happen in every profession that such enjoyment is derived from obtaining desired (or surprising) outcomes! I believe this joy stems from the long hours, including late nights and early mornings (and likely even dreams) that are put into their work, paying off.

I was fortunate enough to meet one of these physicists who have helped make sciences more accessible to non-physicists. 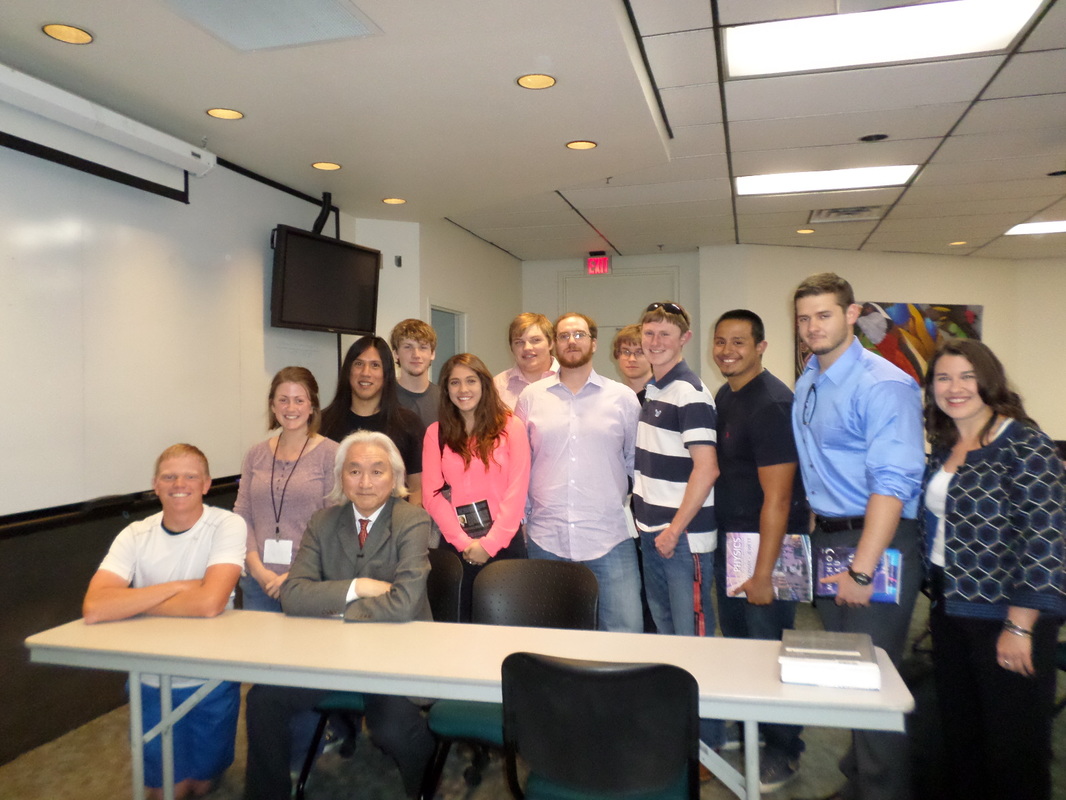 This is a photo from my own collection, and it was taken at Midland College in Midland, TX.