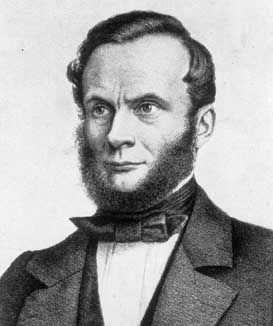 ” The laws of thermodynamics smell of their human origin” a quote by P.W. Bridgman. There are three laws of thermodynamics, the first is also known as the Law of Conservation of energy which states that energy cannot be created nor destroyed. The second law states that the entropy of an isolated system always increases. The third law states that the entropy of a system approaches a constant value as the temperature approaches absolute zero. Now these three laws might sound scientific, but reading the first one you see energy cannot be created nor destroyed, which would be a human process. A person can not create nor destroy energy, the energy in a system is constant. The main focus in the first couple of chapters is warmth, humans are focused on creating heat and conserving heat. Count Romford was famous for his invention of the fireplace, which produced more heat per pound of wood than a coal burning stove. Rumford concluded that heat was motion, and using heat could create energy. Before attempting to use heat Villard de Honnecourt attempted to make machines of perpetual motion, not requiring any external energy source to produce energy. Basically you could produce energy but did not require energy, but every contraption created failed. This would of violated the first law of thermodynamics, since energy can not be created nor destroyed. Instead of creating or destroying energy, scientists learned to use the flow of water to turn a wheel or heat to produce steam which in turn could generate energy. Harnessing the power of steam to power engines, was a major invention. Looking at these examples they are all produced for human use. I wouldn’t say that laws were discovered by accident, but they were discovered by trial and error. The laws all originated by human discoveries, not originating from but influenced by.