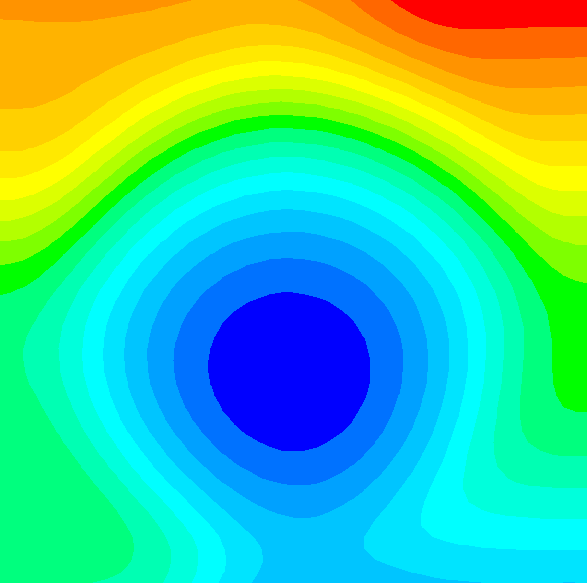 Heat is something that we all need to live comfortable lives, but what exactly is it? Like many laws of physics, the laws of thermodynamics are not something most people will think about and often they will take it for granted. Many years ago, heat was thought to be a physical substance, something the father of modern chemistry, Antoine Lavoisier, called “caloric”. Caloric was thought to be a liquid substance that moved about in waves, which is understandably an acceptable idea. However, this was unexpectedly challenged in 1797 when a man by the name of Count Rumford was manufacturing cannons. Rumford was responsible for protecting Munich at the time of the French Revolution and was drilling holes into newly made cannons that were going to strengthen his artillery. He discovered that the friction caused by the cannon and drill bit produced some heat, so he took it a step further and tested how much heat could be produced in this way. He set up a specially shaped cannon and drill and placed this into water. After a time, the water boiled, which was really very surprising. How could something that was thought to be a liquid come from such a thing? Rumford thought that heat just HAD to be motion.

The laws of thermodynamics are more closely related to their human origin than any other law of physics, because heat, energy, and motion are all so necessary to everyday life. Indeed, for a vital clue to something so important as warmth to be discovered in such an accidental fashion, it would have to be something closely involving humans. The laws of thermodynamics ultimately smell of their human origins.