During the development of the thermodynamics there were many different ways people were thinking about heat. Some thought of it as more of a fluid-like substance, while others knew it was related to motion. Despite these opposing views however, mathematical theories were derived that did not address these questions. These equations instead focus on other quantities, such as the energy, pressure, and volume, of the system of interest. Much of the pioneering work on the subject was performed by people who were unaware of the specific mechanism responsible for heat and temperature. For example, Carnot, who is most famous for his work on the steam engine, viewed heat in terms of Lavoisier’s caloric theory of heat. The caloric theory of heat views heat as a fluid that moves between objects. While we now know that this caloric theory is incorrect, Carnot was able to derive a theorem that results from the second law of thermodynamics. This is what is meant by the statement the laws of thermodynamics smell of their human origin. 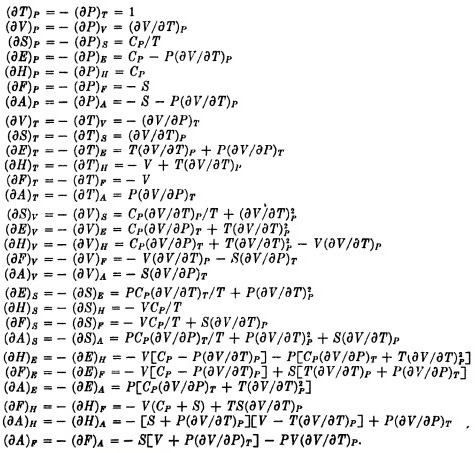