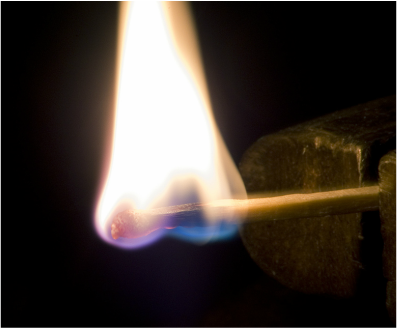 Science has always been a human endeavor. You don’t see animals trying to figure out why a plant grows or what makes the sunlight warm. It has always been humans, and it also has often times been the result of mistakes. Most of the great things in life were the discoveries of mistakes, for instance potato chips were invented when someone cut french fries too thin in New York(1). The origins of Thermodynamics has a little different story, although no less filled with mistakes. Had Count Rumford not been creating cannons, it may have taken longer for ideas involving heat to form. In stumbling on this phenomenon of heat, ideas took a long time to form, and then were often forgotten. Rumford was important in debunking the thought that heat was a particle, but because he did not further the idea, his thoughts were lost and had to be re-proven many years later (Baeyer:10-12). Despite the failure of continuing ideas that had been started, some failures created ideas themselves. In the case of perpetual motion, it was the fact that no one could create a perpetual motion device that led them to conclude “that energy cannot be created out of nothing” (Baeyer:13). So the failure of humans to come up with a solution led to the creation of a staple of thermodynamics. The search for a perpetual motion machine is still on going because a scientific law is only a law until it is proven wrong just once (Baeyer:15). The only reason the conservation of energy is still considered a law is because of the hundreds of scientists over many years who have failed to prove it wrong. A young doctor Robert Julius Mayer, would discover the conservation of energy through an unlikely mistake on his medical exams. If he had not made the observation while letting blood that contradicted an answer to his exam, he would not have gained his insatiable appetite to learn which would lead him to conclude that energy was conserved (Baeyer:20,26). Human mistakes are littered in the history of thermodynamics, and it is mistakes that will inevitably lead to further discoveries in the scientific communities. Humans are flawed, but it is in those flaws that greatness can be discovered.