​“The laws of thermodynamics smell of their human origin”

This is a quote from the epilogue of the book Warmth Disperses and Time Passes by Hans Christian von Baeyer.  The book discusses “The History of Heat”.  I am not completely finished with it yet, but I would like to offer my thoughts on what was meant by the above quote.  When I think of the subject of Physics and more specifically Thermodynamics, I think of the abstract.

The cool thing about the human mind is that it makes it possible for us to think abstractly.

Here is the thing with abstract thinking, we do not just automatically start thinking about a subject in an abstract way.  We have to start simple and build up.  Think of the scientific theory.  We must first ask a question and then do background research, then we formulate a hypothesis, and next we experiment.  Finally, we can develop a conclusion.  I think with physics and thermodynamics, it is important to realize we took the same approach.

Again, physics is very abstract.  I have constantly heard people in my physics classes say that they did not find the subject intuitive.  The laws and theories of the world are not what we would expect.  Things do not work how we would expect them to.   In Warmth Disperses and Time Passes, Baeyer continually refers to Human’s interest with heat.  Heat and fire are what separated us from animals.  He mentions how heat interests everyone from children to the most advanced minds.

The point is that at some point humans became interested with “Heat,” and we did not understand the concept AT ALL.  We wanted to know where it came from, where it went, etc.  One of my favorite examples I read in the book was about the idea of perpetual motion (p. 15), and the sketch from Leonardo.  It honestly does sound very interesting, and it seems like it could work.  Especially, when you consider that the idea of friction had not yet been discussed.  Leonardo, was thinking abstractly, and at the time he seemingly had a great concept, but too us it seems foolish.

Eventually, scientific knowledge around heat progressed and the first law of thermodynamics was created, squashing Leonardo’s invention.  Learning is a process, being able to think about something in an abstract way takes time.  The understanding of heat was a process just like any other discovery.  I think this is what was meant in the epilogue, or the idea I would want to convey at least.

The idea of heat is very advanced and complex, and although Leonardo and other’s did not have the idea surrounding heat and energy correct, they got the conversation started, and that is what important.  Think about how much would have delayed in knowledge we might be if our predecessors had never taken chances?  What if Charles Darwin would not have risked his life challenging cultural norms on subjects involving creation and the origin of life?  In today’s culture we are so scared to fail.  I fear that this thought really limits students of today.  The fear of failure sometimes keeps people from trying.  The discovery of heat and so much else proves why this could end up being so detrimental to any advances in the future. 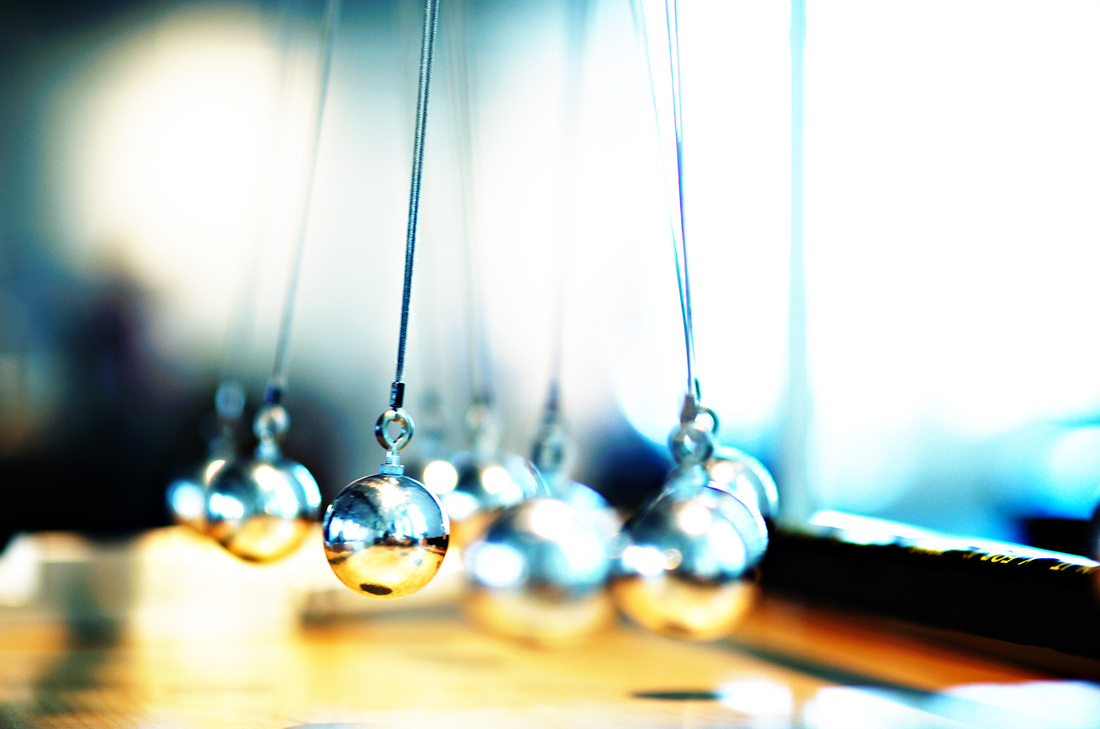