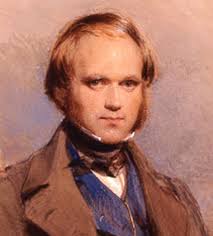 Making scientific discoveries while having to write letters is an achievement all in its own, Imagine discovering something and sending a letter knowing you won’t get a response for 1-3 months. The generation today gets restless after waiting 5 minutes for a reply. The mere fact darwin sent and received around 15,000 letters is impressive. Also, each letter he sent seemed like a research paper for a typical college student. The amount of information shared in one letter was enormous, viewing multiple letters sparked an interest in the process of collaborating with other scientists. Charles Darwin was a part of the group of elite scholars, researchers, scientists, theologist, and philosophers.

Darwin seemed to enjoy working on his own, sharing his ideas by paper instead of verbally. But the process of getting answers to questions, was a long and nerve-racking process. In many of his letters he is asking questions, or for advice from scientists such as Alfred Wallace receiving a reply a month later seems like it would be impossible to get anything done. Yet, he made some of the greatest discoveries and theories we know today.

The process of getting a book or letter published is also much different than techniques used today. Finding a publisher sometimes based only off of a reference from another person. To then send them your life work, or years of research and theories and just trust that they will edit it accurately and publish it. Imagine what would’ve happened if Darwin would’ve sent his manuscript for the Origin of Species and the publisher never published it, or edited the material where it did not express the views of darwin. Taking out a couple of pages could’ve meant the difference between knowing natural selection and not. 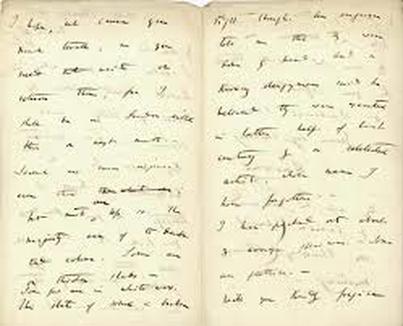