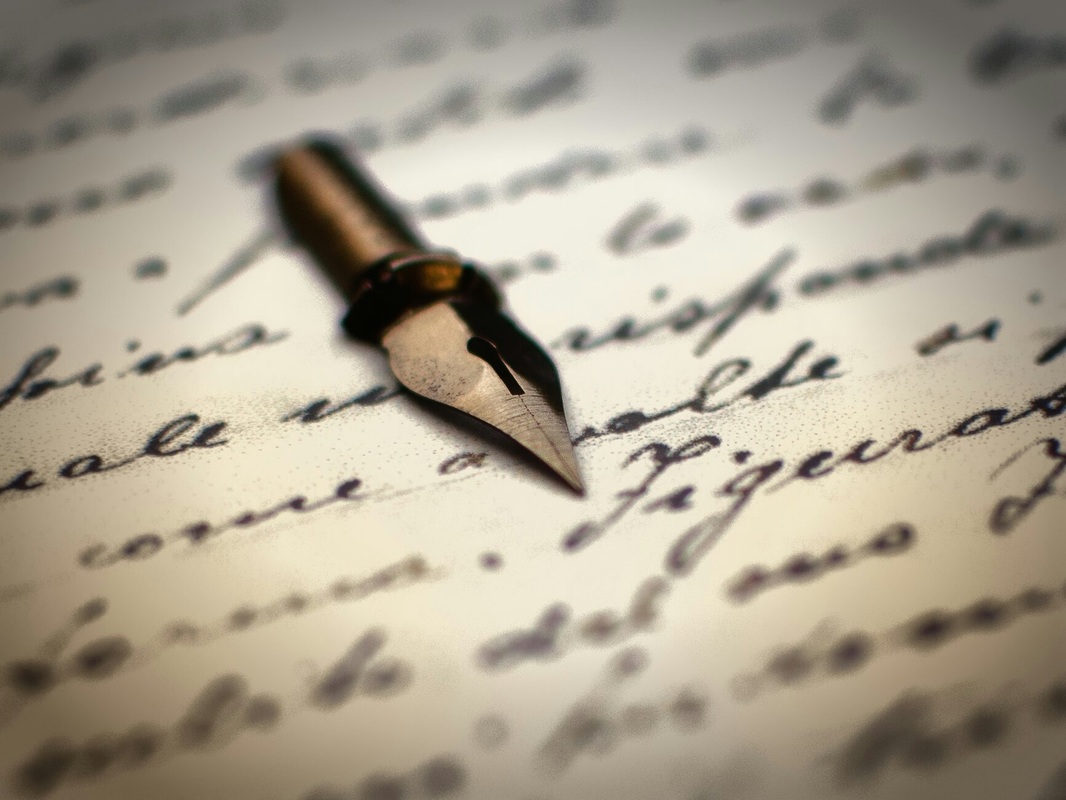 Historians are really useful when it comes to receiving all of the information that you need on a certain topic in a very concise summarization with brief detail. Which is not a bad thing at all, but when you receive a summary it does not give enough information from which you can draw your own conclusions and assumptions from. Even if you were capable of drawing your own conclusions from the summary they would not be very detailed. Don’t get me wrong historians do their jobs very well. Without them we would not have a lot of the information that we have on the past that we do. So when keeping this idea in mind and placing it in correlation to the letters in Darwin’s  correspondence, would you rather read the letters between the scientists or just receive summaries of the letters? I appreciate the hard work and effort that historians put into their jobs, I would prefer to read the letters and draw my owm conclusions. Not only am i creating my own summaries, I would also be gaining knowlege from the ideas put forward in the letters.

The letters that these scientists wrote to each other were not just any of your average everyday letters. Letters were a very popular means of communication at the time. A person could write, send, and receive several letters in one day. The letters that the scientists were writing back and forth to each other contained there personal views on certain aspects of science. Although not all of their conversations were focused completely science. With the information that is given to us by these letters   it makes drawing our own conclusions and assumptions way easier than if we used a summary, because now we have way more information to interpret. Such as, the types of questions the person writing the letter is asking, whether it be in regards  to nature or even a random lady bug on the wall.