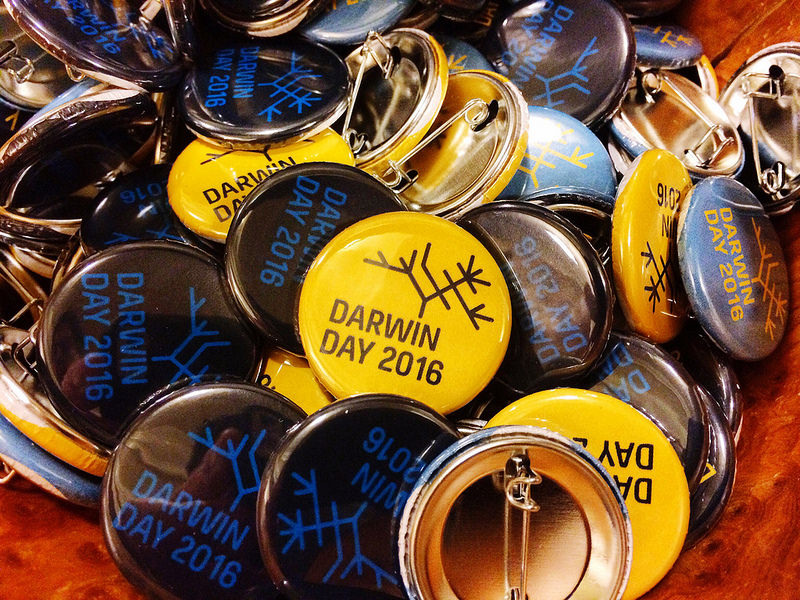 ​It is without question Darwin’s proposition of natural selection and evolution was radical and against the Catholic human origin belief. During the 18th century, it was socially accepted that human’s beginning began with Adam and Eve as human existence continued from there. Everyone knows the story. Everyone believed in the story because not only did the Catholic church have the power to structure to follow it, they also had the Bible, a tangible piece of evidence from their historic religion. Charles Darwin knew that to theorize a new human origin belief would be calling the Catholic Church wrong, and in an extreme case liars and their followers fools. There is only one real description to attribute to this acclaimed philosopher, Charles Darwin, and that is crazy.

First to oppose the socially accepted belief that man’s origin came from the Almighty Father, proclaimed that you were not Catholic. By asserting that you were not Catholic put you in trouble with the Almighty, as well as with society. Rejecting the Catholic religion was considered sinful and in worst case doomed for hell. In most of his letters on Darwin Correspondence especially in his letter to Joseph Dalton Hooker, Darwin seems to rant about his life as if he lost nearby friends to talk to because society saw him as a disgrace.  Charles Darwin knew the consequences from the Catholic church if were to publish On The Origin of Species, yet he still did it anyways because it bothered him that society didn’t discover the same understanding as he did. He would rather risk his life, his reputation as an acclaimed philosopher and researcher, than to keep his theory to himself and away from the world.