Towards his later years in life Darwin exchanged letters with Caroline Kennard discussing woman’s inferiority or lack thereof. The author of Inferiority of Women cited Darwin’s Origin as her authority, so Kennard wanted to know if this book accurately represented Darwin’s views. In the following letter Darwin believes that woman while inferior intellectually was superior morally. Women’s inferiority—a fact taken for granted by most scientists in the 1800s—was considered a major proof of evolution by natural selection. Darwin stated in this same letter that for women to become equal they must become regular “bread-winners” like men. He also claimed that if this was to become the case early child education and happiness at home will greatly suffer.  Kennard retorts that women cannot be judged until they share the same environment and opportunities with men. With education and their “superior” morality women could help create a improved version of species via natural selection.  Sadly Darwin was never to respond to this last letter since he passed shortly afterwards. 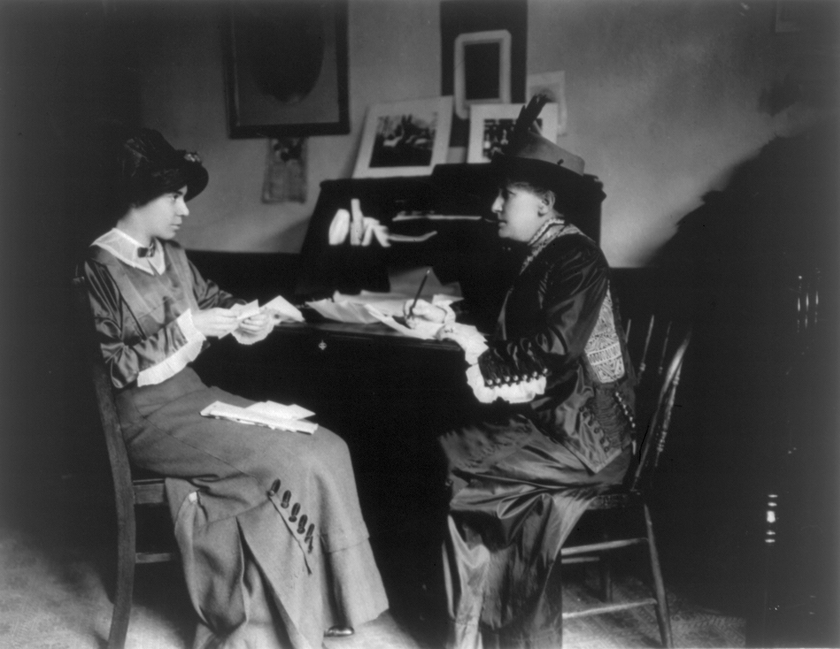 It is interesting to see that Darwin considered women equal to women because they brought something men couldn’t bring to the table. He seemed to claim that men and women are equal because both complement each other to create a perfect union. An interesting thought is whether this was sourced from his scientific discoveries or his previous beliefs from his religious studies earlier in life.