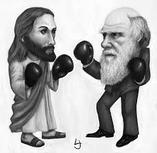 During the time Darwin was purposing his theory on evolution, the biggest risk he would have to face would not be criticisms from other scientists disproving his work, but priests and other religious advocates trying to strip him of his credentials. Religion has always been an issue with science, this is mainly due to the fact that new scientific discoveries defy religious beliefs, which people have great difficulty accepting.

Darwin knew that his theory on evolution would have several repercussions and this showed in the letters that I found on the Darwin Correspondence website. Darwin had not intentionally produced his theory knowing that it would change the foundation of religions but purely for his passion of science. In one of the letters Darwin writes, ” It has, therefore, always been my object to avoid writing on religion & I have confined myself to science. I may, however, have been unduly biassed by the pain which it would give some members of my family, if I aided in any way direct attacks on religion.” Although Darwin’s theory was purely for the realm of science, the realm of science and religion are always bound to overlap at some point.

I found that in the majority of letters discussing religion many agree that keeping science and religion as distinct concepts was not possible, Many of the letters had a hostile tone, which individuals accuse science of attacking religion. However, one letter that stuck out to me, claiming that religion was actually attacking science. I found this very interesting due to the fact that the majority were opposed to science and in favor of religion. I found the idea that religion attacks science, to be quiet true to this day, specifically in the field of medicine. Modern medicine has always had to face attacks from religion. When birth control was invented, religious individuals were severely against it and claimed that God would not have allowed any form of birth control. The same goes with stem cell research, abortions, CRISPR, etc.  The ethical problems science produces for religion will be a never ending fight. 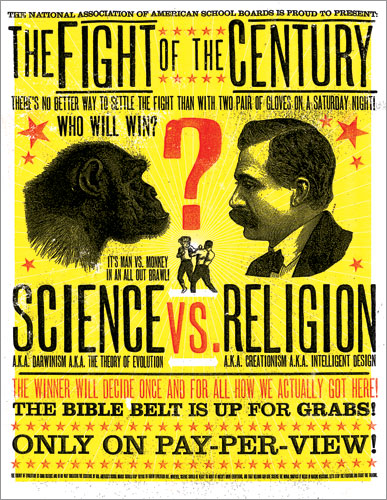