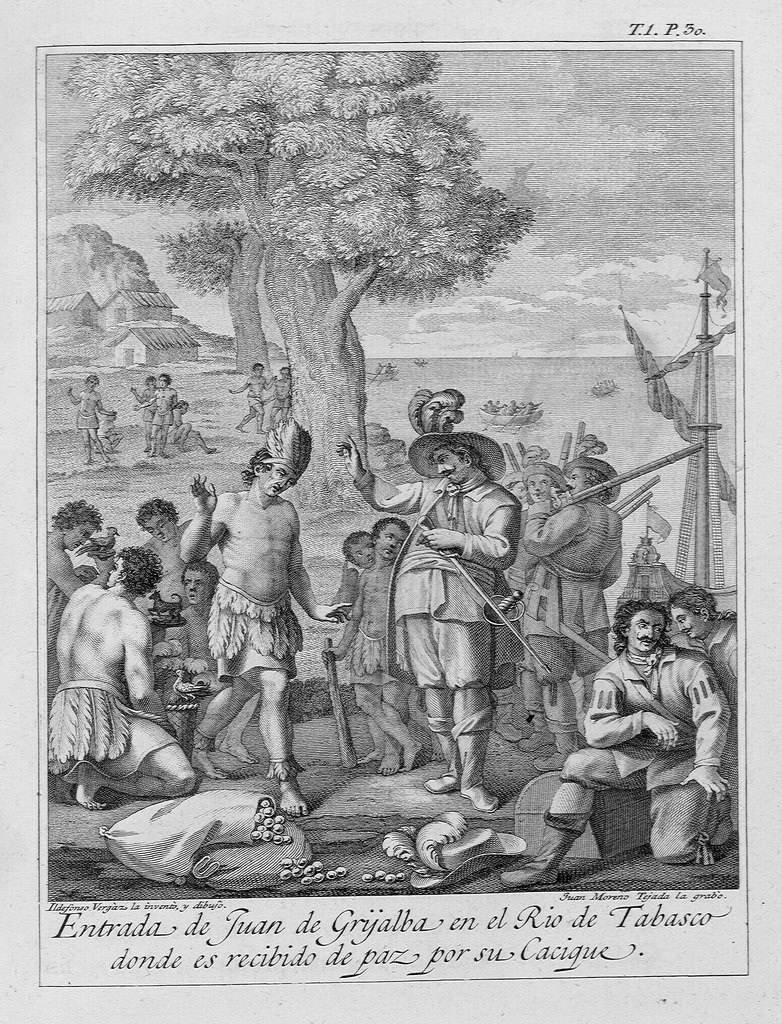 ​The various writings in the Enlightenment newspaper are extremely unique.  Each one has underlying meaning and sometimes satire, and they should all be viewed as valuable because of the historical perspectives they provide.  Although I found all of them to be interesting, I found some of them to be symbolic to problems of racism and sexism that existed in the past.  It is the racist and sexist thoughts of this century that led the next century’s theory on evolution that the white male is the most superior being on Earth.
Some of the writings regarding sexism were very intriguing.  “Some Reflections Upon Marriage” was written by Mary Astell in 1700, and I found her satire regarding the supposed superiority of men to be very entertaining.  She makes great points about how men are always seen as the dominant sex, and her writing is very supportive for equality of women.  She points out the constant bickering of men regarding views of the way things should be in the world, and she also mocks the supposed rules that men are always superior to women.  Although her writings were very entertaining, the opposing view Immanuel Kant wrote “Observations on the Feeling of the Beautiful and Sublime” in 1764, mocking the idea that women could grasp and discuss complex scientific principles, is symbolic of the sexist mentality that led to the evolutionary view in the next century that men are simply the superior sex evolutionarily.  I can imagine that many women would take his writing as very insulting because he makes the suggestion that being knowledgeable on scientific topics is not lady-like and opposes the positive aspects of females.  He says that women that discuss these things “might as well even have a beard.”  It is this view that resulted in the egregious lack of equal rights for women down the road in the next century.
Although sexism was a major theme of the writings, some of the other writers wrote pieces with significant amounts of racism, which are fundamental views that maintained and continued the views in the next century that non-white people were not as intelligent as white people evolutionarily.  In “The Systems of Nature,” Carolus Linnaeus described his views of the variations of Homo Sapiens, which is another way of saying the different races of humans.  His descriptions of Native Americans, European descendants, Asians, and Africans are very offensive and are a great representation of the racism of the time period.  He describes Native Americans as being “obstinate,” Asians as “covetous” and “haughty,” Africans as “negligent,” while complementing Europeans by describing them as “inventive.”  Although Linnaeus mentioned some offensive descriptions, David Hume is far more insulting towards Africans and other non-white races in his writing called “Of National Characters.”  In this piece, he calls every non-white race “naturally inferior to the whites.”  His reasoning for this is very subjective and another representation of the prejudice that existed in that time period.  The most shocking part of his writing is his last statement, which reads, “In Jamaica, indeed, they talk of one negroe as a man of parts and learning; but it is likely he is admired for slender accomplishments, like a parrot who speaks a few words plainly.”  He is comparing a human being to an animal that can do a trick, and it is that mentality that led to the terrible racial injustices of the time and the offensive sense of superiority that some whites felt they had over others.  This sense led to the thought in the next century that white people had developed as the superior race because of evolution.  While his writing is very unfair towards other races, I enjoyed reading William Cowper’s sympathies for slaves in his piece “Pity the Poor Africans.”  In his writing, he shows remorse for the terrible treatment that slaves endure, and sarcastically mocks the reality that people were unfortunately putting the desire for tea, coffee, and desserts in front of the rights of a group of humans.
The writings of the Enlightenment newspaper gave a great insight into the different points of view people had during that time period, and put on display the unfortunate prejudices that people believed in during those years.  I think these prejudices against females and non-white races led to terrible realities such as unequal rights for women for decades, the maintainment of slavery in America until the Civil War, inequality in civil rights, and the teachings that white males were superior to others.  This mentality was applied to evolutionary theory to state that the superiority of white males is due to centuries of natural selection, and led to hateful teachings regarding sex and race in the nineteenth century.