The ideology of race and gender was very limited and closed-minded. Even though philosophers tried to reason and use their idea of scientific reasoning to explain race, the did not have any evidence to support their reasoning. In the case of women and their role in society, philosophers would assert that women were physically and mentally inferior to men. However, there is not specific scientific proof that sustains these statements.

It is no wonder that race and gender ideology was so closed-minded. The only people pursuing education or scientific studies were majority men. As shown in the picture, most of those of power and education were men. In this picture, most of the men are uniform in clothing and appearance. Almost all of the men are wearing long white socks and a white wig, while the 2 women depicted are completely covered in long garments. Most of the men are depicted sitting up right and seem alert in what seems like a large discussion or debate. The women are depicted laid back, slouched back and uninterested the event. Although conformity and religion were significantly influenced in the 18th century, some of those ideology were tested as those new ideology brought new ideas into the 19th Century.

Philosophers that studied behind these falsely assumed ideology changed the 18th century strict conformity and religious influence. Philosophers such as Charles Darwin tested the idea that human beings came from God and made man exactly to how he is now. Charles Darwin’s intention was not to disprove the Catholic church, but rather discovered that species were related to one another and that certain traits were profound for certain species in different demographics. He found that certain species had a certain trait to help with their survival in a certain demographic. For an example, he found that birds beaks were different sizes because of the different foods each bird would each and which would help them eat their food. Darwin also found that through comparing different species, that you could also group some of these species through classification. He noticed that some of these species had similar traits and characteristics, and through these analyses he began to classify and group these beings.

Charles Darwin, along with many other philosophers, began a revolutionary movement of challenging the common ideology and would lead to many more discoveries and inventions in the next centuries to come. 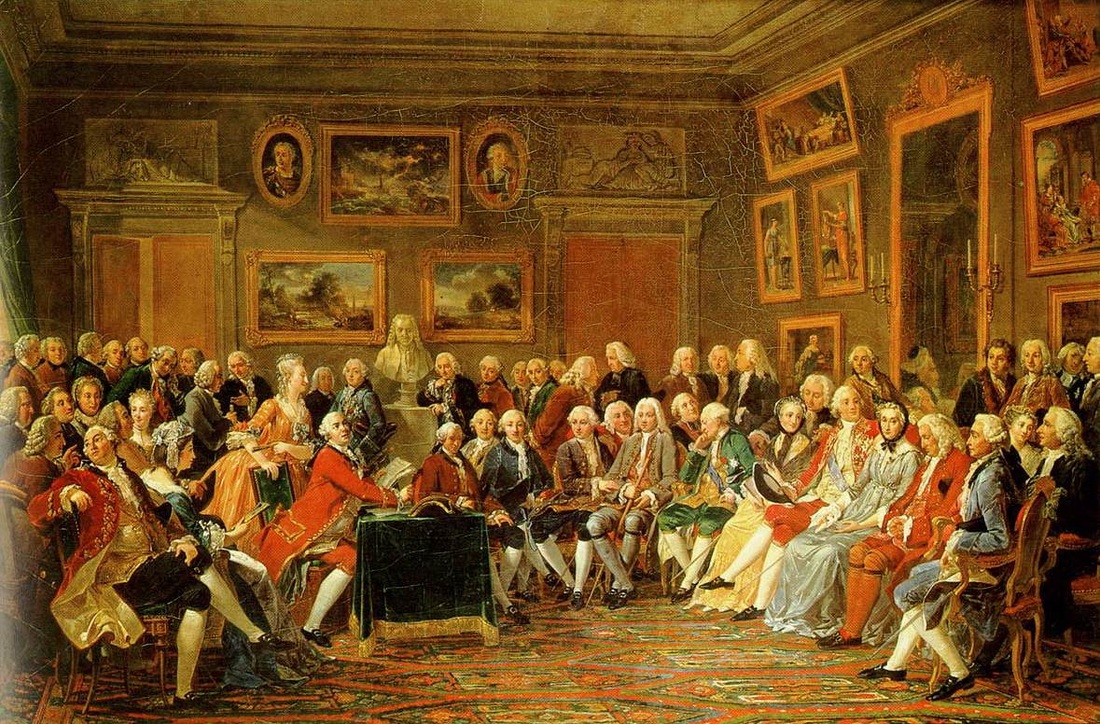